We opened William & Mary’s 330th academic year at Convocation in August. New graduate and transfer students joined the Class of 2026 and walked through the Wren to roaring cheers. As the temperature cooled at sunset, the Wren glowed with green and gold.

W&M’s Class of 2026 arrives from a record-sized applicant pool. They come from across the world. Their backgrounds are cosmopolitan — including varied nations, religious traditions, ethnicities, political perspectives and academic passions. Their differing viewpoints sharpen our collective understanding and spark creativity.

They matriculate at W&M at a pressing moment: Attacks on democracy have intensified at home and abroad. Their generation is maturing at a time when deep divisions in the United States have sown mistrust in institutions, from government to corporations, from higher education to journalism. And they will graduate during the 250th anniversary of our republic.

Embracing the value of disagreement — recognizing that their growth depends on exploring divergent ideas — will be vital for the Class of 2026. Chancellor Robert M. Gates ’65, L.H.D. ’98 has described this as a moment of challenge and opportunity. A great university today must redress “our growing inability to discuss our differences civilly, with an open mind and an open heart.”

This ethos of learning-through-dispute is rooted in a desire to seek truth and a commitment to facts as a common good. I am reminded of Milton’s argument against censorship, in Areopagitica: “When there is much desire to learn, there of necessity will be much arguing, much writing, many opinions; for opinion in good persons is but knowledge in the making.” The same ethos underpins the civil liberties outlined in the U.S. Bill of Rights — especially freedom of expression, freedom of the press and freedom of assembly.

These liberties trace back through the Virginia Declaration of Rights to the English Declaration of Right signed by King William III and Queen Mary II in 1689. In 1776, W&M students were already building a community around these principles — as we can see in the founding of Phi Beta Kappa. And yet, the civil liberties our country was founded for were systematically denied to many. Understanding this history helps to articulate why upholding these precepts and extending them to all matters so much now.

Given this history, a core claim of Vision 2026, W&M’s strategic plan, is that no institution is better positioned than W&M to tell the story of our nation’s first 250 years. None can better prepare the next generation of citizens and professionals. Here is what we aim to accomplish by the semiquincentennial.

With our partners in the region, W&M aims to make Williamsburg the national destination for understanding the complex history of the United States. As our close partners in Colonial Williamsburg put it, our goal is to ensure “that our nation’s origin story is every American’s shared story.” Home to the top Colonial history program in the country, W&M is at the epicenter of new stories.

To give one example of the extraordinary discoveries underway, last year W&M began a joint reconstruction project with Colonial Williamsburg of the original 1760 Bray School. Discovered inside Digges Hall, the structure is the oldest extant schoolhouse in the Northern Hemisphere built for the education of free and enslaved Black children. These children, we believe, grew up to organize First Baptist Church in 1776. W&M’s new Bray School Lab seeks to center African American legacies like these at the founding of American democracy. Stay tuned for more centennials and more discoveries to come.

W&M will lead by cultivating an open community of dialogue and robust debate around tough issues. As Milton contends, disagreement is essential to intellectual and moral growth. At W&M, we lay the foundation for constructive dialogue by affirming the inherent dignity of every individual. From this bedrock of mutual respect, we can cultivate environments in which students share divergent views, wrestle productively with competing ideas, build strong arguments from facts, and test their thinking — always respecting one another as people with “much desire to learn.”

With this principle in mind, student affairs is leading a Building Connections & Bridging Differences Initiative to “promote empathy and encourage civil discourse around difficult topics and contrasting viewpoints.” Additionally, this fall, all new students completed a series of online interactive lessons, Perspectives, developed by the Constructive Dialogue Institute: learning “evidence-based skills for constructive conversations.” W&M continues to expand digital and data literacy throughout our curricula, so students graduate equipped for evidence-based argument and savvy to falsehoods and distortions. Watch for more from the university’s democracy initiative as we elevate Vision 2026’s commitment to practicing and promoting democratic ideals “in the pursuit of a more perfect union.”

With each generation, W&M has graduated leaders who have served our nation and sought to perfect our democracy. As the Chancellor reminds us at Commencement, this “is the oldest and greatest tradition of this ancient institution, this Alma Mater of the Nation.” 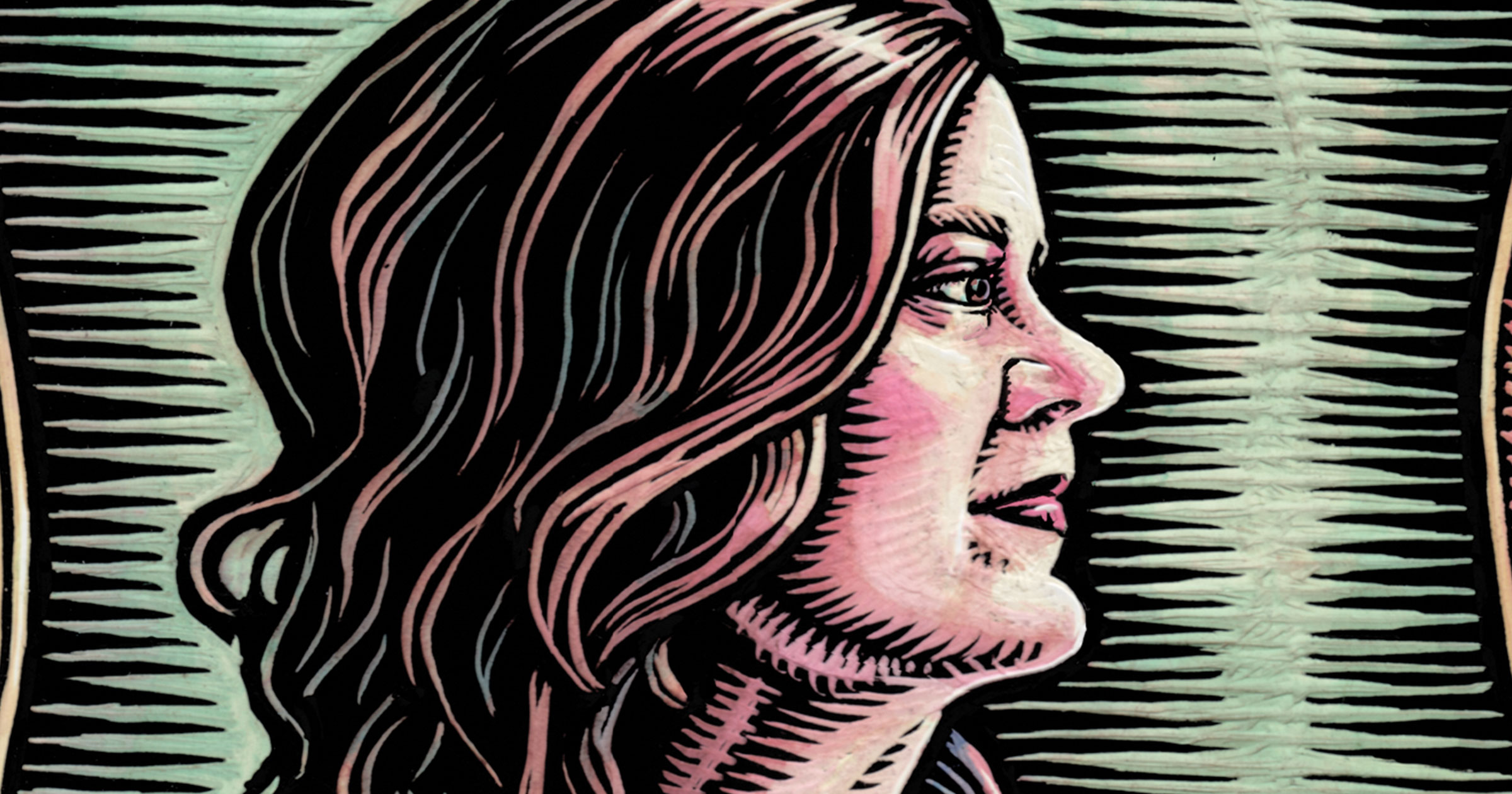 Pride in our resilience, pride in our ability to adapt: These are inspirations for William & Mary’s new strategic plan 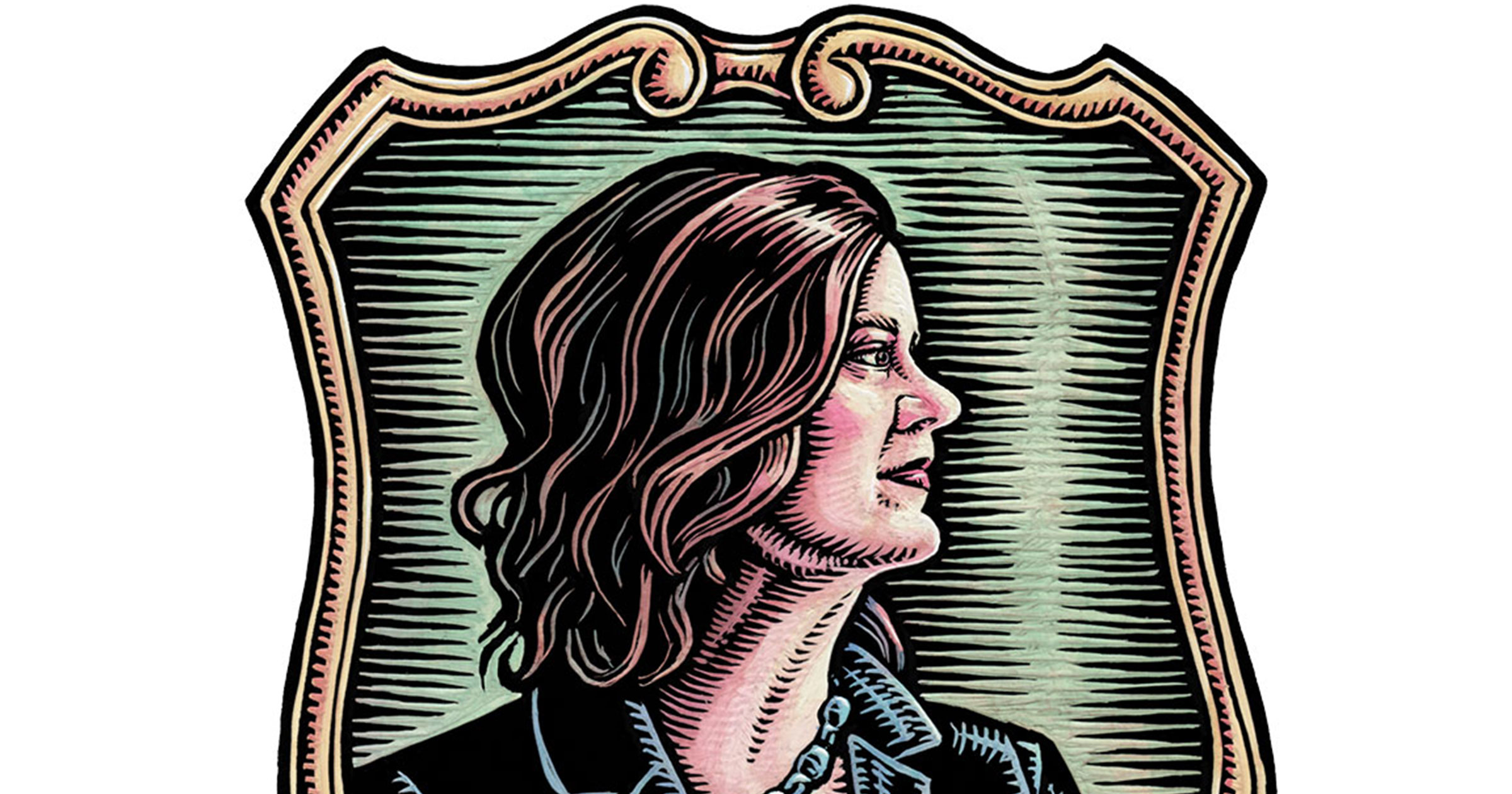 William & Mary has a long history of innovation, evolving to meet the pressing needs of our commonwealth and country

A Centennial of Bold Thinking

A century ago, Pu-Kao Chen 1923, a student from Shanghai, China, enrolled at William & Mary.