A series of plaques on the wall of the Wren Building lists the names of William & Mary alumni who have served in all of our nation’s wars, most of whom gave the ultimate sacrifice for their country. William & Mary graduates have served our nation and their fellow citizens from the beginning of our republic and well before, leading in positions of immense responsibility in war and peace. The plaque listing the 27 students who formed the College Company in August 1777 includes future U.S. President James Madison as the company’s commanding officer. The names James Monroe, Winfield Scott, David McKiernan and Robert Gates occupy the annals of American history and are also the rolls of our university’s graduates. They stand beside people like Jim Dorsey ’65, who served in Vietnam and then spent decades serving his alma mater and community, and Todd Weaver ’10, who gave his life in Afghanistan serving his fellow soldiers and endeavoring to bring our shared ideals to a people in need of them. Read more about veterans at William & Mary.

Today, William & Mary alumni serve across the U.S. government and military, using their liberal arts education and relationships forged through William & Mary to make a difference. The Association of 1775 takes its name from the Revolutionary War service of our student ancestors. It is our affinity group, a community of people with two important things in common: a love of our alma mater, and a passion for service and leadership.

Originally chartered in 1992 by alumni of the College’s Army Reserve Officer Training Corps (ROTC), the Association of 1775 existed until 2005, carrying out programs for the benefit of ROTC cadets and future Army officers and serving as a touchpoint mainly for Army ROTC alumni. The demands of military service after September 11, 2001, forced the Association’s volunteer leaders to turn their attention towards service to country versus alma mater. As an original member (the association was established in my graduation year), I valued the connections membership helped me to sustain, and I missed my college comrades. But I also sensed that the Association of 1775 could be something more, and so in 2016 I volunteered to restart it as an affinity group, with the capable assistance of the Alumni Association. We decided to open the aperture of our alumni focus, and make the new Association of 1775 about establishing a robust network of William & Mary alumni serving across the U.S. government, not just in the military. The response has been overwhelming and exciting.

Our Association of 1775 now exists to build this network, and also to serve as a resource for two communities on campus: students seeking to enter government service or the military (whether as a part of ROTC or not), and student military veterans. We see great power and potential in connecting these three groups with so much in common. Together, we hope to advance President Katherine Rowe’s vision of a William & Mary that leads the nation and world in the future of learning, work, and service. Military and government alumni, future military personnel and civil servants, and student veterans have precisely the skill sets, experiences, and leadership skills to advance our university in all three areas. The Association of 1775 will use the passion for mentorship and leadership of our alumni to provide a helping hand and guiding force for our future leaders and our student veterans, who will embark on the next phase of their lives after their time in Williamsburg.

Many of our members were originally registered with the Association of 1775 when we were a dues-paying organization. Still more of you have attended our events at Homecoming & Reunion Weekend and on campus, in Washington, D.C., and New York City. We ask you to complete the Association of 1775 Interest Form where you can reaffirm your interest in staying connected with the Association, offer suggestions on future programs, and raise your hand to get involved in our leadership. I hope you will extend this invitation to your alumni friends who currently work in any sector of the U.S. government or in any of the military services and the Coast Guard. You can also learn more at wmalumni.com/ao75 and join our community on Facebook. 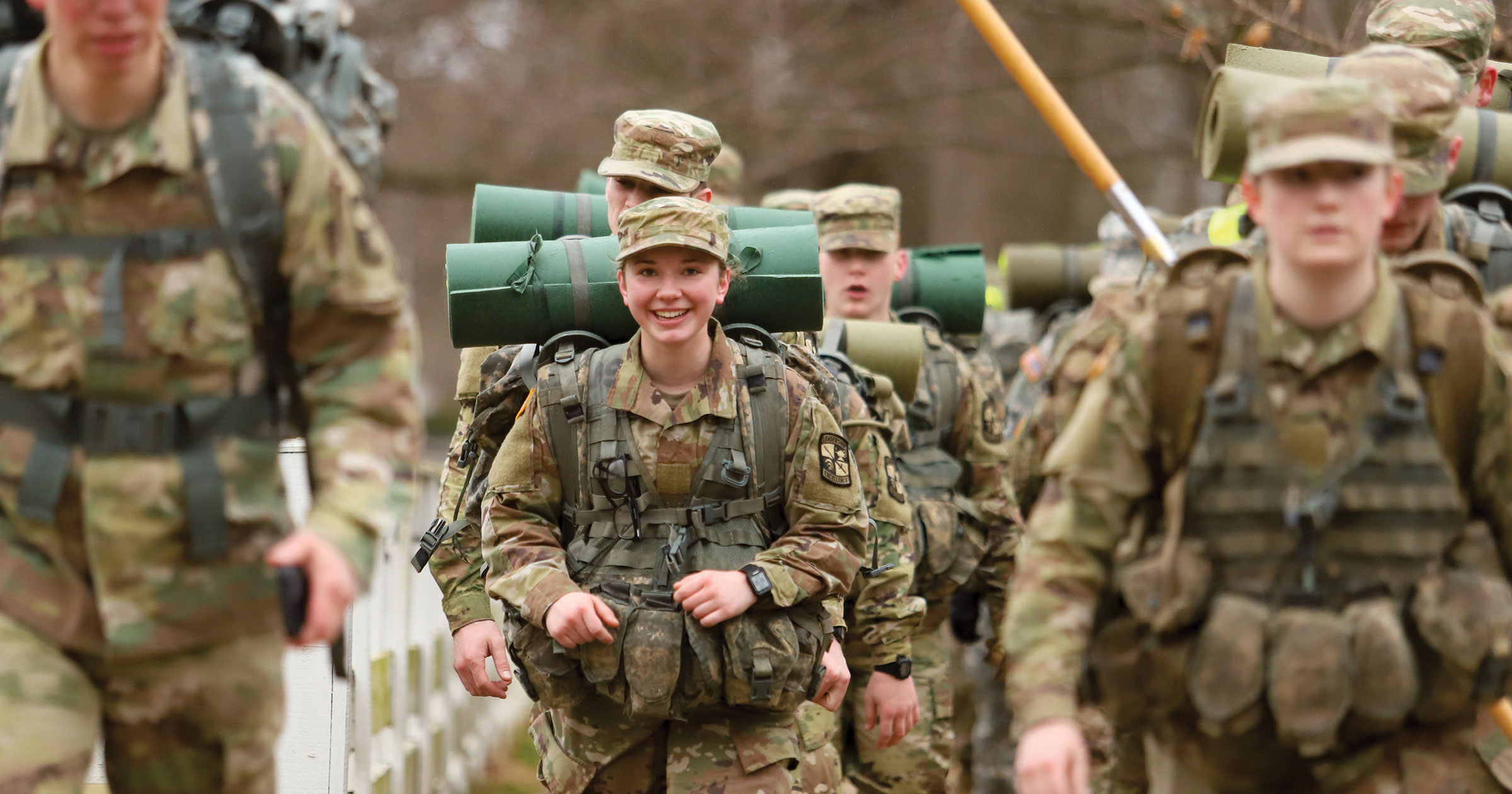 Charles Bowery ’92 stood among flags and headstones, waiting in Arlington National Cemetery for the funeral of Jim Dorsey ’60.