It took two weeks for that mission to entirely change.

As the Taliban enveloped Afghanistan’s major cities this summer, seizing the capital of Kabul on Aug. 15, Levine and Gerlaugh watched distraught, continents away. Their six-year developmental project had built a 5-kilowatt microgrid to power a 300-student girls school. Now, it was falling apart as the government crumbled.

Even worse, the people they worked with in Afghanistan now faced the threat of Taliban rule, amid a chaotic evacuation and panic at Kabul’s Hamid Karzai International Airport. So Levine and Gerlaugh got to work — using networks once meant to improve people’s lives within Afghanistan to now help them find a life outside Afghanistan.

The work has been daunting and discouraging. It’s involved weeks of restless sleep and hours in home offices making calls, fielding emails, lobbying embassies, collecting information and sharing it all. Without clear direction from evacuating governments, and with little money available, it’s taken hope, perseverance and prayer.

But, Gerlaugh says, that’s the least he, Levine and everyone else at Team Afghan Power owe to the Afghan people who so often welcomed them into the country and helped them throughout their stay. Building an organizational effort midair is sometimes required to do the right thing.

“We don’t leave people behind,” says Gerlaugh. “We’re not going to do that. We were handed this mission by circumstance, but our goal is to drive on and to help the Afghans.”

Levine and Gerlaugh met during Levine’s senior year of college in 2018, as he weighed options after graduating. Gerlaugh was a decades-long military and defense veteran and Levine an aspiring researcher with interest in development. They immediately clicked.

Multiple trips together to Afghanistan followed, as they laid the groundwork for microgrids that would provide electricity to rural areas — the stated mission of Team Afghan Power. Last year, they finished construction on their first grid. More were being planned, now that they’d worked with hundreds of Afghans and earned the trust of local officials.

Then came the summer.

Taliban forces swept to power in shockingly quick time, putting everyone Team Afghan Power had worked with at risk. Levine was in Sierra Leone, involved in multiple research projects as he prepared to pursue a doctorate. Gerlaugh was at his home in the United States. But both rushed to work.

“This is one big thing happening at once, and we’re trying to shift gears as quickly as possible,” Levine says.

The first priority was evacuating partners in Afghanistan, a task made more difficult by the panic at the airport. Gerlaugh and his wife spent every day on the phone, answering emails or texting over encrypted channels. Due to the time difference, he’s woken up to hundreds of messages from those in Afghanistan and Central Asia, requiring him to set up communication channels, help apply for special immigrant visas and coordinate with embassies.

Levine, meanwhile, has spent his evenings and mornings compiling information, communicating and making slide decks full of resources for those on the ground. Topics range from the evolving situation in Kabul to the barriers involved in evacuating to cities such as Mazar-e-Sharif.

In two weeks, before the United States ended its evacuation, they were able to get six families to safety — as far as New Zealand and Oxford, England. They’re still trying to help three or four families, including their former engineer, who is in hiding with his family after his house was razed by the Taliban.

At the same time Team Afghan Power is preparing for a humanitarian crisis in Afghanistan’s north, as tens of thousands of refugees flee lower cities and congregate in rural areas. Their organizational mission is shifting to provide resources and aid to the region, to help stave off malnutrition, homelessness and exposure to the elements.

“It’s the classic humanitarian mission like you would see after an earthquake or a hurricane or something,” Gerlaugh says. “Airplanes come in. They offload onto helicopters cots, tents and cooking oil, and stoves and food and stuff like that. Then we have a team that’s going forward into Afghanistan. There’s a noncontested area where we’re going to have a footprint, and that’s where the supplies will be distributed from.”

Readying a team to perform survey work and distribute supplies takes time. As does fundraising, which is and likely will remain a challenge, given the scope of the need. Even if the U.S. government asks them to stop, Team Afghan Power will work through neighboring countries and find ways to distribute supplies, Gerlaugh says. The country is already facing a humanitarian crisis. Without aid, it will only intensify.

“The work is not something that I ever planned for,” says Levine. “And it’s a weird feeling like you’re living history, even if it’s not your history. But I have people that I really want to help get out of Afghanistan, get to safety somewhere out of the country. So it’s personal.”

That investment helps stave off disappointment amid an almost crushing time, Gerlaugh says. The mission has changed, but he and Team Afghan Power aren’t going anywhere. They’re just changing with it.

“There’s 2,448 empty chairs at dinner tables around the country. When you promise a young guy that you’ll finish the mission if he’s willing to give his life for it and he does, that’s a problem if you walk away from that.”

Read more about Levine and Team Afghan Power in the fall issue of the W&M Alumni Magazine. 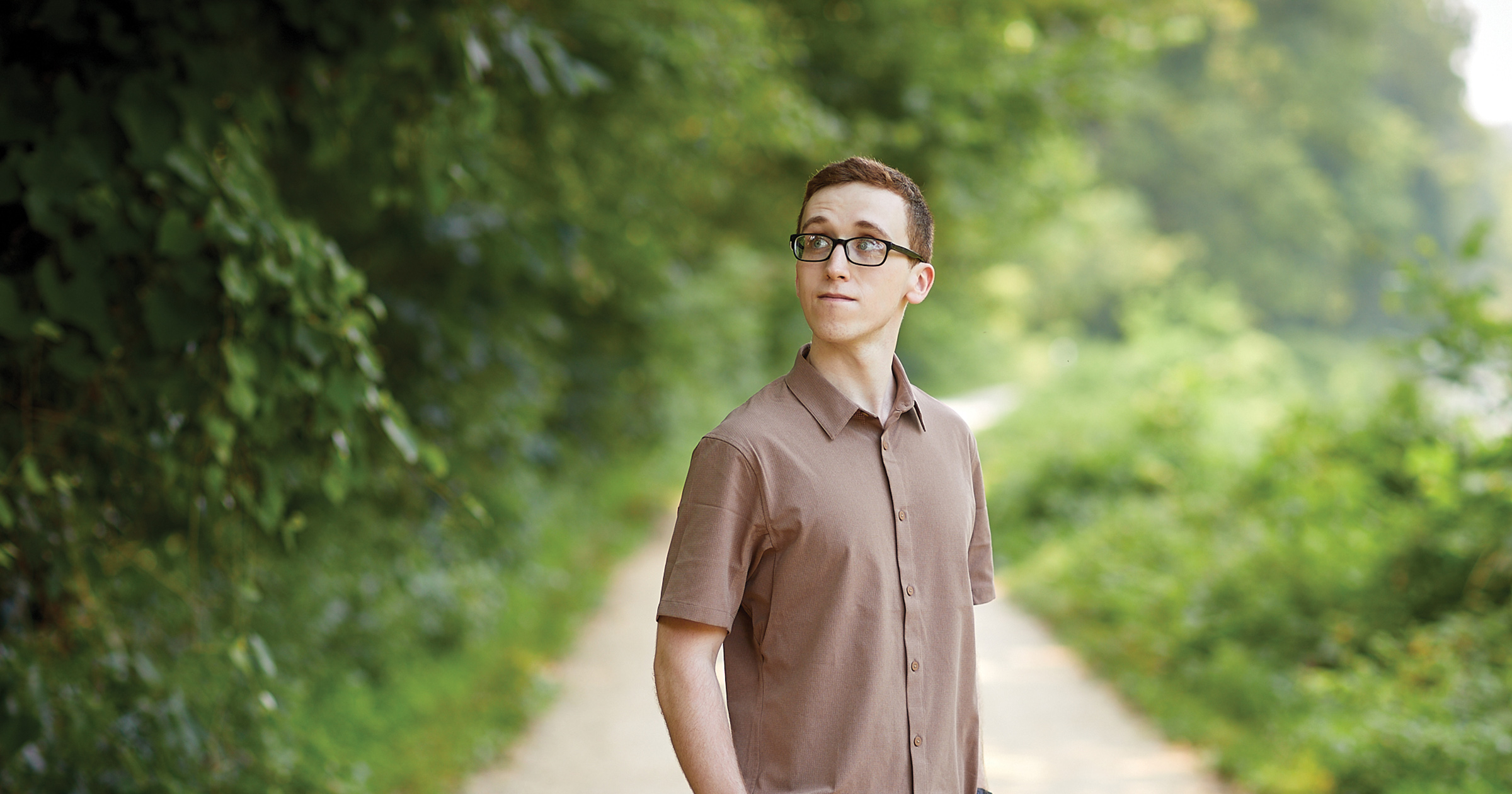