This story was originally posted on W&M News.

Since becoming the inaugural director of William & Mary’s Office of Student Veteran Engagement three years ago, Charlie Foster M.Ed. ’17 has helped the office evolve as a pipeline for veterans to connect with comprehensive campus resources, including assistance with applications, GI Bill benefits, internships and employment opportunities.

For his role as an advocate and resource for student veterans, Foster has been selected for the 2022 Veteran Champions of the Year (VCOY) in Higher Education list.

In its second year, the VCOY-Education list “honors champions who go above and beyond in advocating for our nation’s veterans in higher education,” according to a press release.

The list will be published in the upcoming October issue of “G.I. Jobs” magazine, a national print and digital publication that has been connecting service members, veterans and their families to civilian career, education and business ownership opportunities since 2001.

“It’s certainly an honor,” said Foster, a Marine Corps veteran. “I think it takes a village to do anything worth doing, and so I think it’s a reflection of faculty, staff and students who have made the work that I do important and meaningful.”

JD Due, executive director of the Center for Military Transition at William & Mary, said Foster is “deeply and meaningfully engaged” in serving the university’s students, making him an ideal fit for an office aimed at student veteran engagement.

“It is an absolute delight to watch Charlie at work as he supports and empowers our student veterans however they need him to do so,” Due said. “If that means he’s connecting them with a resource or brainstorming ideas to solve a problem or listening to their ideas that improve our entire campus community, that’s where you’ll find Charlie – serving others with empathy, compassion, humor and with an undeniably inspirational spirit.

“Even though he might not wear the uniform of the United States Marine Corps anymore, he is still very much a Marine and an absolute selfless servant who puts others before himself with grace and to significant impact.”

The Office of Student Veteran Engagement was created as a pilot program through the Jessie Ball duPont Fund. Foster says the office is positioned to thrive in the future thanks to “a visionary, generous donation from an anonymous alumna who has ensured the runway for this office for 10 years.”

Foster works with university faculty and staff to identify and coordinate opportunities across all schools and programs. He also works to expand active-duty military and veteran enrollment and seeks external support for those and other university veteran initiatives.

“All we needed to do was begin the process of highlighting how student veterans interact with campus policies and procedures differently,” Foster said. “And just pointing that out has made a world of difference for individual students, for the student veterans as a group and I think for campus too. I look at that as the reward to me is being a useful person, and being recognized for that feels a little funny because every day when I go home, that was a rewarding day.”

Foster has been pivotal in the efforts to position William & Mary as a leader in military and veteran education. The university was recently ranked 21st in Best Colleges for Veterans by U.S. News & World Report.

“I think that ranking reflects that we have put in a lot of time and blood, sweat and tears, and I’m glad to see that reflected in that ranking,” Foster said. “But I think we can never be satisfied either. There’s work left to do. I’m looking forward to every student contributing their piece to it, and I’m eager to see what ranking we can get if we continue to do it that way.” 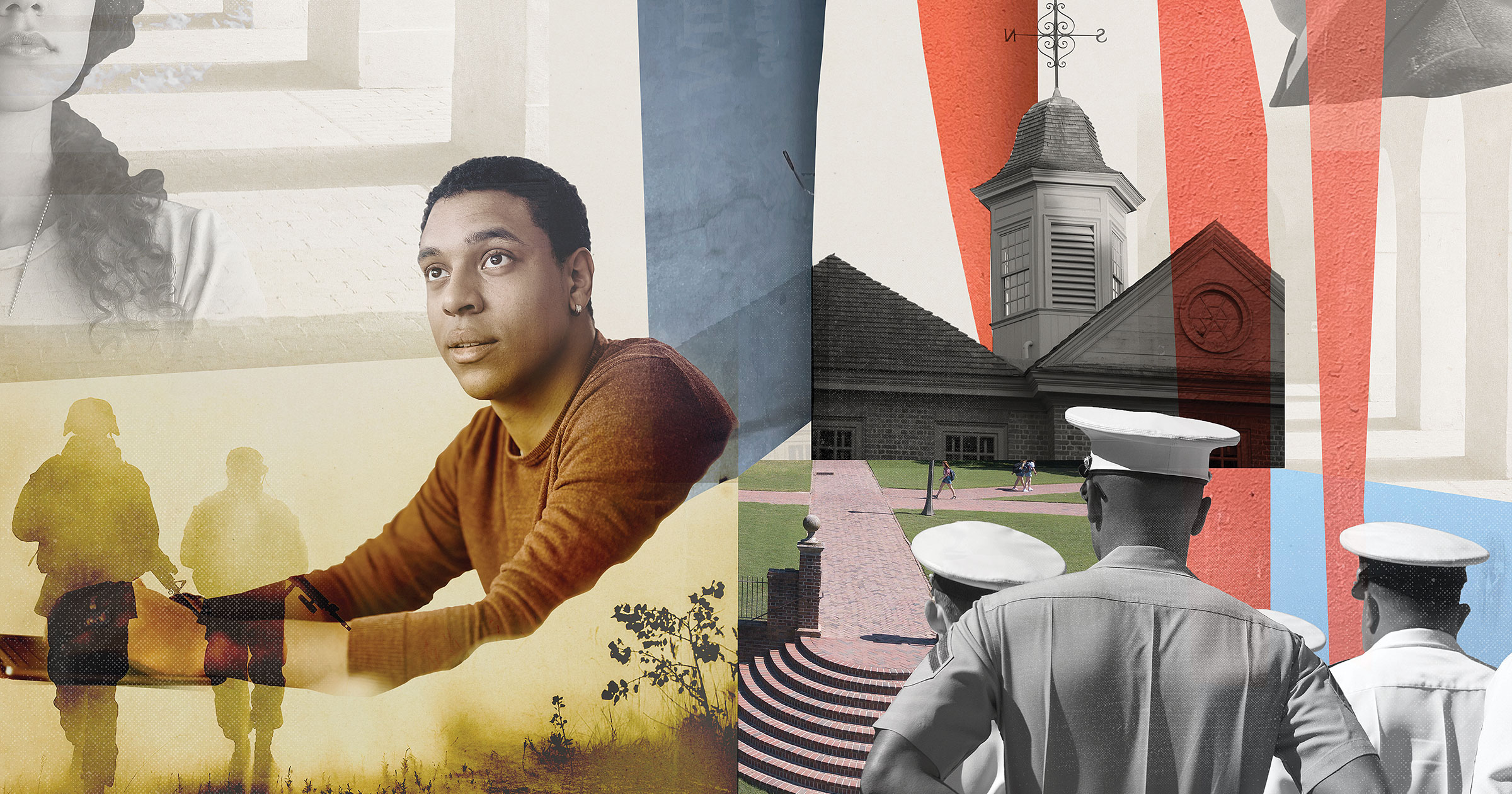