Jen Psaki ’00 has been named the next White House press secretary by U.S. President-elect Joe Biden, who will take office in January. Psaki previously served as White House communications director from 2015 to 2017, when Biden was in his second term as vice president of the United States.

In her role as White House press secretary, Psaki will be one of seven women serving in top communications roles for the Biden administration. According to the Washington Post, it will be the first time that all such positions are held by women.

“This is a team of some of the most talented, battle-tested communicators out there – who are also all women, most diverse team in history and also six moms of young kids,” Psaki said in a tweet.

Psaki graduated from William & Mary with a Bachelor of Arts in English. In addition to being a member of the swim team and Chi Omega sorority, she served as a campus tour guide and admission intern during her time at the university. In a 2015 article from The Flat Hat, Psaki said that she was grateful for W&M’s liberal arts approach to education.

“I think it’s served me professionally in many ways, including the fact that it enabled me to develop strong writing skills, spend time really learning how to communicate effectively, but also personally, because I have an incredible support system of friends who are like family at this point in my life,” she said in the article.

Psaki worked with several members of the U.S. Senate before joining Barak Obama’s 2008 presidential campaign. When he took office, she was named as deputy press secretary and later deputy communications director. After working for a public relations firm, she returned to the White House in 2012 as press secretary for Obama’s 2012 campaign. The next year, Psaki took the role as spokesperson for the U.S. Department of State. 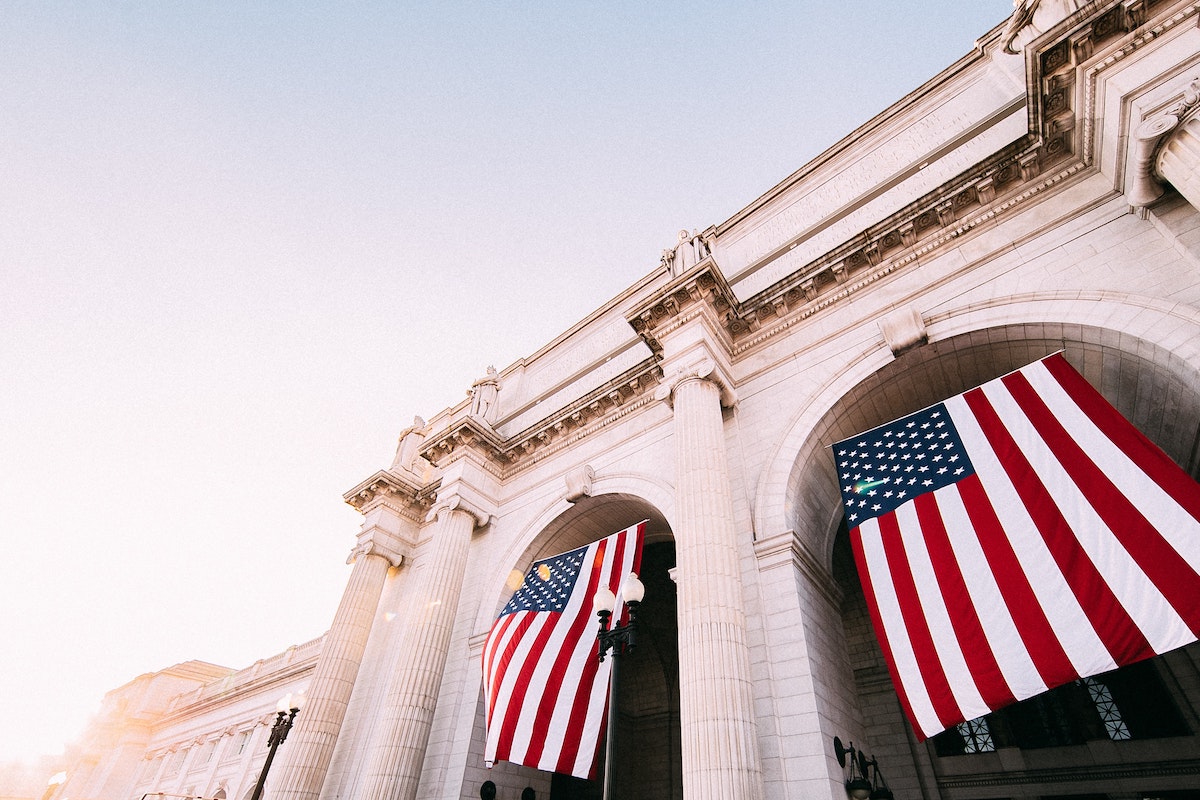 On the National Stage

While more may still be appointed, here’s a snapshot of William & Mary alumni who have been named by the Biden administration so far.