William & Mary alumni have a long history of service at the highest levels of government — a legacy stretching from George Washington (who received his surveyor’s license at William & Mary in 1749) to our current Chancellor, Bob Gates ’65, L.H.D. ’98, former Secretary of Defense. President Joseph R. Biden Jr. and Vice President Kamala Harris have already appointed several William & Mary alumni to their administration, all of whom have served their nation and advanced their fields since their graduations from the Alma Mater of the Nation. While more may still be appointed, here’s a snapshot of William & Mary alumni who have been named by the administration so far. 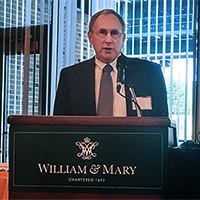 was named deputy to the homeland security advisor on the National Security Council. Travers has 42 years’ experience in intelligence and served in several leadership roles in the National Counterterrorism Center, including deputy and acting director and chief data officer. He also has significant experience in transnational threats and information sharing. After graduating with a degree in government from William & Mary, he became an intelligence officer with the U.S. Army. He then received an M.B.A. and Ph.D. from George Washington University. He shares his expertise with students during the W&M Washington Center's D.C. Summer Institutes and with alumni in events like W&M National Security Breakfast & Business Cards, part of the W&M Alumni Association's One Tribe One Network career programming. 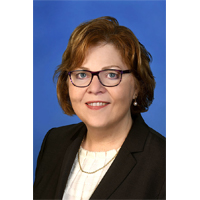 was appointed special assistant to the President and senior director for Middle East and North Africa affairs on the National Security Council. She has extensive diplomatic experience in the Arabian Peninsula, Iraq, Israel, Egypt, Tunisia and more, and she was the State Department’s first director of the Office of Iranian Affairs. Leaf also served as U.S. ambassador to the United Arab Emirates from 2014 to 2018. Most recently, she was a fellow at the Washington Institute for Near East Affairs. After graduating William & Mary with a degree in government, she went on to receive a master’s degree from the University of Virginia. Leaf sits on the Reves International Advisory Board at William & Mary and has been a featured speaker at the W&M Alumni Association’s Evening at the Embassy.

was appointed the White House Press Secretary. Psaki previously served as White House communications director from 2015 to 2017, when Biden was in his second term as vice president of the United States. She also served as deputy press secretary and later deputy communications director during President Barack Obama’s first term. After working for a public relations firm, she returned to the White House in 2012 as press secretary for Obama’s 2012 campaign. In 2013, she became spokesperson for the U.S. Department of State. Psaki graduated from William & Mary with a Bachelor of Arts in English. In addition to being a member of the swim team and Chi Omega sorority, she served as a campus tour guide and admission intern during her time at the university. She has volunteered her time as a speaker for W&M’s D.C. Summer Institutes and is currently a member of William & Mary’s Washington Center Advisory Board. 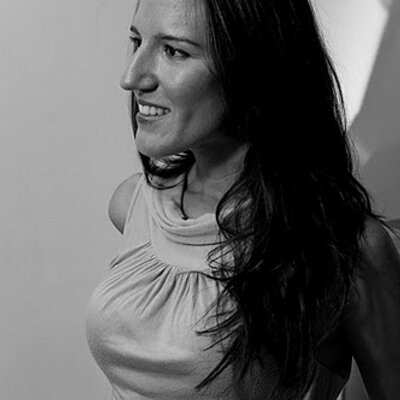 was named the director of communications for the National Endowment for the Humanities. After graduating from William & Mary with a degree in psychology, she joined the state department as a foreign service officer where she specialized in media relations, public affairs and communications, cultural programming, and public-private partnership management. Her work took her all over the world, including serving at U.S. embassies in Amman, Riyadh, and Tel Aviv, and in the U.S. in the bureaus of Near Eastern Affairs, Public Diplomacy and Public Affairs, and at the Foreign Press Center. Most recently, she joined the Phillips Collection, a museum of modern art in Washington, D.C. as chief communications officer and director of marketing as they prepared for their 100th anniversary in 2021. 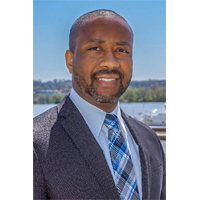 Bishop Garrison J.D. ’10 has been appointed senior advisor to Secretary of Defense Lloyd Austin for human capital and diversity, equity, and inclusion, a newly created role within the Pentagon. In 2013, he became acting special assistant to the Secretary of Defense, followed by roles at the Department of Veterans Affairs and as advisor for the Science & Technology Directorate at the Department of Homeland Security. He also served as Virginia’s Operation Vote director in Barack Obama’s second campaign and as deputy foreign policy advisor in Hillary Clinton’s campaign. He is an active Law School alumnus and a member of the Law School Association board. 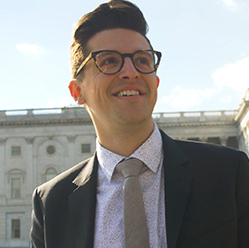 has been named Policy Advisor in the Office of the Vice President. Irby previously served as a Senior Policy Advisor to Harris in the U.S. Senate, covering climate, environment, energy, transportation, and infrastructure. Irby brings both a science and policy background to the nation’s capital, with a Ph.D. from the School of Marine Science at VIMS and a master’s in public policy at W&M. Irby is no stranger to the White House, having served there in 2014 during graduate school as an intern in the Office of Science and Technology Policy during the second Obama administration and then as a Science and Technology Policy Fellow with the American Geophysical Union and American Association for the Advancement of Science. In this role, Irby led the legislative team advising then-Senator Kamala Harris on issues related to the environment, energy, climate, and space.