In 1804, Merriwether Lewis and William Clark embarked on a two-year journey of exploration conceived by Thomas Jefferson 1762. The Jefferson administration sought to discover the resources that land from the Louisiana Purchase contained, chiefly a route to the Pacific Ocean.

This past September, 16 William & Mary alumni traced Lewis and Clark’s journey along the Columbia and Snake rivers in the Pacific Northwest. Alumni Journeys, a program through the William & Mary Alumni Association that offers vacations for alumni, their families and friends of the university, partnered with Lindblad Expeditions to provide travelers the opportunity to reconnect with each other and explore the two Virginians’ involvement in the expedition of 1804.

“They often say, ‘let’s not wait another five years before we get together again!” says Marilyn Ward Midyette ’75, executive director of the association. “This is a great way to satisfy that desire.”

Since the Northwest trip coincided with the Class of 1966’s 50th Reunion year, Bob Gatten ’66, a historian for Lindblad Expeditions, encouraged his classmates to include the trip in their 50th Reunion celebrations. Gatten has worked on the Pacific Northwest tour since 2004. The original historian on staff contracted laryngitis, which prevented him from giving his daily lectures. Gatten, former president of the Lewis and Clark Trail Heritage Foundation, offered his expertise for the remainder of the journey. Lindblad Expeditions wanted to make the arrangement permanent, and Gatten now has an exciting retirement job.
A little over two years ago, Gatten suggested that Lindblad and the Alumni Association partner in order to offer the Pacific Northwest tour to alumni. Gatten had asked himself, “what is it that enabled Jefferson to have this vision for the country?”

“Thomas Jefferson’s experiences, including his time at William & Mary, shaped his intellectual curiosity and his outlook on what the future of the nation should hold,” he says.

They took us to pristine parts of the river where the
geological formations are just amazing.”

He wanted to share these insights with fellow alumni, especially those from his own class. Fifty years removed from student life on campus, members of the Class of ’66 reflected on both the impact that William & Mary has had on their lives and on the entire nation as they sailed from Lewistown, Idaho, to Astoria, Ore. Valerie Cushman, director of alumnae initiatives, accompanied the journey as a William & Mary host.

Gatten remarked that, for those of the Class of ’66 who had known each other during their days as undergraduates, “50 years didn’t make much difference. There was an immediate familiarity among us, and I hadn’t expected that to happen.”

The vacation afforded alumni plenty of opportunities to strengthen these bonds. As they sailed, they stopped to pick apples from orchards, visit maritime museums and hike to the top of Palouse Falls, the second-tallest active waterfall in the U.S. In between terrestrial treks, vacationers could venture out on the water themselves in inflatable, motorized rafts that skimmed along the top of the water.

“They took us to pristine parts of the river where the geological formations are just amazing,” says Cushman.

The alumni also enjoyed the intellectual stimulation that the tour offered. Gatten emphasized the human components of Lewis and Clark’s expedition.

“I love bringing people from 200 years ago alive,” he explains. “They’re people like us! Human nature hasn’t changed in the past couple centuries.”

Gatten explains that his lectures specifically prepare the tourists to “stand in the same spots where Lewis and Clark wrote their journals,” when Americans were seeing this territory for the first time.

Despite the frequent cultural and intellectual stimulation, the vacationers managed to squeeze in relaxation hours. After all of their daily hikes and museum visits, everyone sank into dining room chairs at the end of each day to enjoy dinner. Their plates contained the bounty of local produce that they watched the ship’s bursar onboard that morning.

WE’RE ON A BOAT: Members of the Class of 1966 gather during their Alumni Journey to the Pacific Northwest.


“This particular group partners with National Geographic, so they are very cognizant of their impact on local economies and local environments,” says Cushman of the experience. The food, as several alumni commented, was excellent.

One evening, alumni gathered on the aft deck for a reception. As the tables and chairs rolled onto the deck, a member of the ship’s staff asked if the captain might join the group. Cushman and the alumni welcomed the captain and asked him to say a few words, but the captain wanted to join as part of William & Mary. Captain John Sinclair matriculated with the class of ’93, but he left before finishing his degree to figure out what he wanted to do. Cushman has since worked to re-engage Sinclair with the university and notes that he thinks of the College as his alma mater. The College agrees.

Sinclair’s situation fits within a broader pattern of alumni engagement. “During your college years, you’re deeply embedded in William & Mary,” says Gatten, “but [after you leave], your everyday life commands you, you get busy and you lose touch.”

Integrating the vacation into the Class of ’66’s reunion activities was a rewarding experience for Gatten. “It was great to help put together this aspect of the 50th Reunion. It was a wonderful way for us to come back to our roots in Virginia.”

Every Alumni Journey leaves its travelers with all kinds of exciting, memorable stories to tell. Sometimes alumni must set out exploring to more fully appreciate the extent of their William & Mary roots.

For more information on all of the exciting Alumni Journeys, visit wmalumni.com/travel. 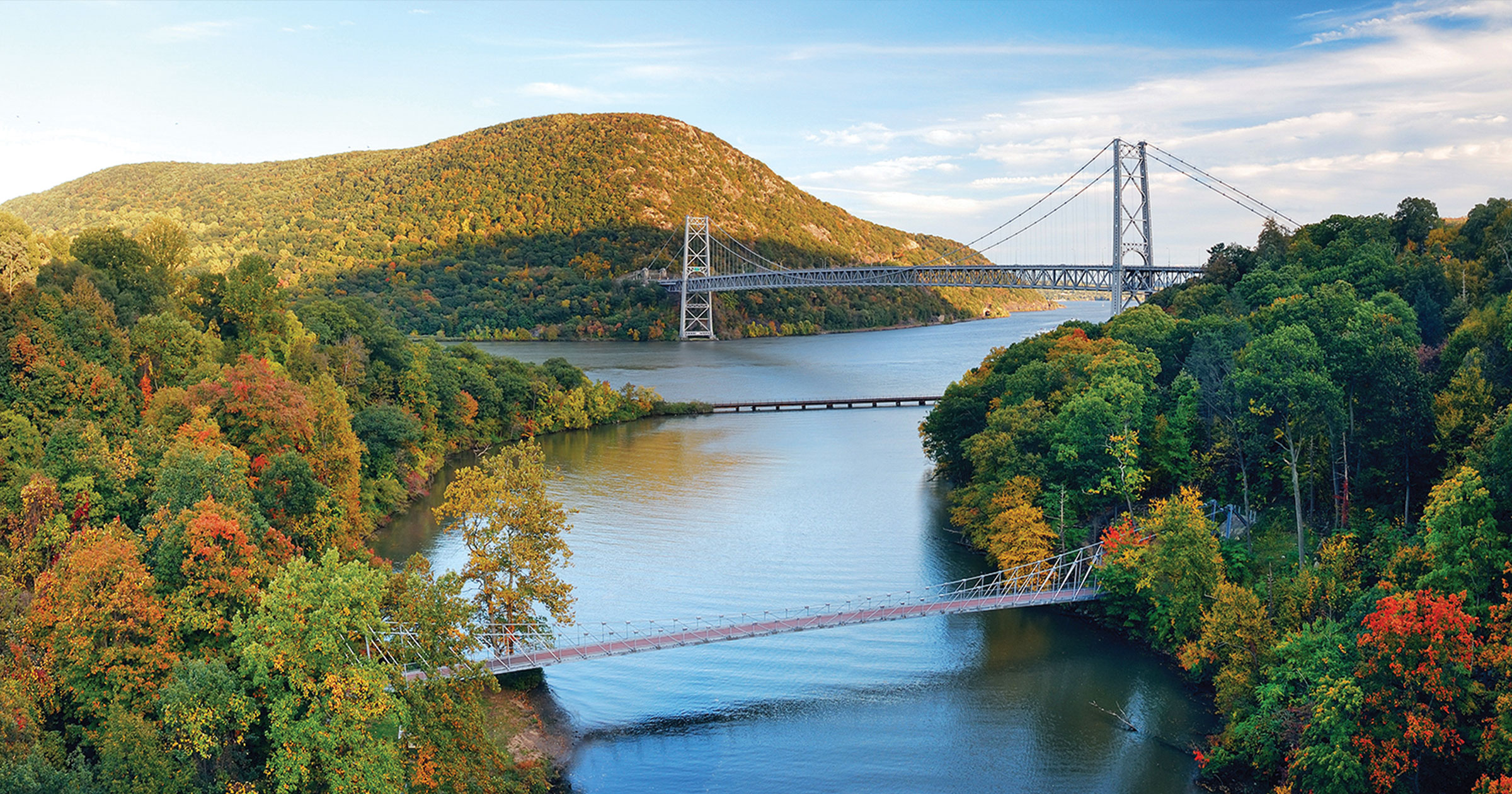 Alumni Journeys bring alumnae and their families together.