Grab a cup of your favorite hot beverage, prop up your feet and get lost in the warmth of a good book by W&M alumni and faculty, the latest collection profiled here in the W&M Alumni Association Magazine's quarterly book roundup.

Priests of the Law: Roman Law and the Making of the Common Law's First Professionals

In his new book about a key period in English legal history, Professor McSweeney sheds light on the formation of the legal profession, common law, Roman and canon law.

by Marliss Melton Arruda ’88, written under the pseudonym Rebecca Hartt

The first in a new series of inspirational military romance novels called “Acts of Valor,” “Returning to Eden” pulls readers into the story of couple Eden and Jonah, separated by tragic circumstances. Just as Eden begins to move on and build life, Jonah returns bringing new challenges for Eden and their family to face.

by Prince, edited by Dan Piepenbring ’08

Before music legend Prince passed away in 2016, Dan Piepenbring worked with him to write his life story. Edited after Prince’s untimely death, the book has a unique design, sewing together handwritten lyrics and set lists, personal photos and Prince’s memories into a moving portrait of the artist.

Leading experts on religion, philosophy, history, law and political science look at political theology, its history and current issues and challenges. These thought leaders provide an analysis of what the possible future of political theology may be in this comprehensive, academic book.

A history of the relationship between humans and the ocean, “The Ocean Reader” uses a multitude of sources, from songs and journals to scientific research, to portray thousands of years of complex history, including explorers, pirates, the slave trade, battles and the impact of climate change.

Based upon the award-winning “Bright Sessions” podcast, “The Infinite Noise” follows Caleb, a teenager who learns he is an “Atypical” — a person with an enhanced ability. His talent is extreme empathy — a horror for anyone stuck in an emotion-filled high school. Read about how Caleb braves the trials of high school with the help of his new friend Adam and his therapist.

This Land Is Their Land: The Wampanoag Indians, Plymouth Colony, and the Troubled History of Thanksgiving

Four hundred years after Plymouth’s first Thanksgiving took place, author David Silverman takes a closer look at the events that led to the creation and termination of the alliance between the Wampanoag people and the Pilgrims. The book takes readers on a journey to discover why the history of Thanksgiving isn’t as simple as what many of us read about in history books.

This Could Be Our Future: A Manifesto for a More Generous World

Kickstarter Co-founder Yancey Strickler argues that changing what we currently value, such as individualism and self-centeredness, will change our world from one of scarcity to one of abundance.

Aristotle on the Matter of Form: A Feminist Metaphysics of Generation

Professor Trott, an associate professor of philosophy and gender studies and department chair at Wabash College, analyzes Aristotle’s biological writing from a feminist perspective and provides context for his gender beliefs through Greek medicine, religion and philosophy.

Jill Twiss and E.G. Keller, the illustrator of her bestselling book “John Oliver Presents A Day in the Life of Marlon Bundo,” portray the fear of the new with humor and sensitivity in their newest book. Jitterbug the chipmunk lives quite comfortably with her friends in the woods until Pudding the snail comes along. Pudding is VERY different, which scares Jitterbug, who doesn’t take to her new neighbor well. Will Jitterbug learn to accept Pudding or will the sweet snail have to find a new home?

Evangelicals Incorporated: Books and the Business of Religion in America

Did evangelical Christianity manipulate business to earn a prominent place in American society by chance or by choice? Daniel Vaca, the Robert Gale Noyes Assistant Professor of Humanities at Brown University, theorizes that evangelism masterfully used capitalistic concepts, like finance and branding, to gain cultural prominence.

The Diagramming Dictionary: A Complete Reference Tool for Young Writers, Aspiring Rhetoricians, and Anyone Else Who Needs to Understand How English Works

Written for people 13 years old and up, this handbook walks readers through diagramming easy and complex sentences, which will help them to develop a clear writing style. It’s a companion book to her “Grammar for the Well-Trained Mind” program, but can be used separately.

The Last Straw: A Critical Autopsy of a Galaxy Far, Far Away

What’s the Matter with Newton?

The first book in a series co-created by the Jim Henson Company shows how Newton Warp is quite different from anyone else at Franken-Sci High, a school for future mad scientists. Newton wakes up in the library of this school, located in the Bermuda Triangle, and has no idea how he got there. As he finds his way as a student, the school community discovers Newton is surprisingly unique.

In the second book of the Franken-Sci High series, Newton and his friends Theremin and Shelly deal with an odd new professor who follows Newton around and a scary monster that attacks the school.

No Past Tense: Love and Survival in the Shadow of the Holocaust

Drawing from the testimony of William and Katarina Salcer, DZ Stone chronicles their amazing love story. The book follows the couple as they struggle separately in concentration camps during World War II, survive and create a new life after the difficulties they’ve experienced.

You Be You! The Kid's Guide to Gender, Sexuality and Family

Written for children aged 7 and up and their families, “You Be You!” is an illustrated guidebook on gender identity, sexual orientation and diversity. The book covers potentially difficult topics, such as privilege and discrimination, in a respectful, sensitive way for children.

The Radio Hobby, Private Associations, and the Challenge of Modernity in Germany

by Bruce B. Campbell, professor of German Studies, emeritus

This academic tome provides a history of the creation of social communities around radio technology in Germany during the 20th century, including a look at how the Nazis used amateur radio groups.

Making the Case: Narrative Psychological Case Histories and the Invention of Individuality in Germany, 1750-1800

Case histories have played an important role in psychoanalysis since the mid-1800s, when they emerged as a tool in Germany’s psychology community. The author takes a critical look at a number of important case histories, charts the history of case histories and how they impacted European literature.

by Elizabeth Losh, associate professor of English and American studies

The hashtag is ubiquitous in today’s digital world, but have you ever stopped to think about what it is and how it got to be a primary symbol in today’s society? Professor Losh analyzed case studies, research and more to chronicle the hashtag’s history and rise to prominence.

by Chitralekha Zutshi, professor of history

Although the center of major disputes since the 1940s, Kashmir’s culture, history and people are often neglected as people now view the region through the lens of politics. This book looks at the region’s history and responds to common misconceptions about it. 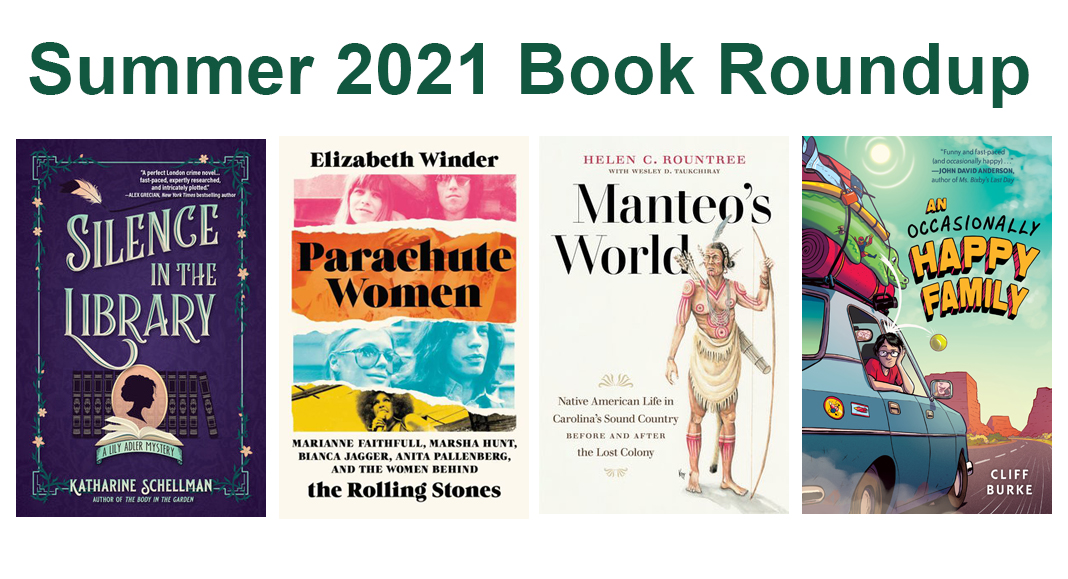