R. Alexander Kurland P ’05 was inducted on May 10 at this year’s Honorary Alumni Ceremony, an annual event that honors non-graduates of William & Mary who have gone above and beyond in their support of the Alma Mater of the Nation.

Kurland has been a constant presence at the university, attending countless events and accompanying and supporting his wife Leanne Dorman Kurland ’75, P’05 throughout her service on many boards. When their son, Lee Kurland ’05, chose William & Mary, Alex became an active William & Mary parent and helped Lee become an engaged alumnus as well.

Originally from the Midwest, Alex Kurland received his undergraduate degree from DePauw and his MBA from the University of Chicago. He and Leanne lived in Chicago for 30 years, where Kurland built a career in the financial sector. Now back in Richmond, Virginia, he also volunteers on the Richmond Regional Campaign Committee for the For the Bold campaign. In summer 2018, he and Leanne co-chaired the Chicago William & Mary Weekend.

The Kurlands are members of William & Mary’s prestigious James Blair Society for their lifetime of generous giving. They have endowed a scholarship and professorship, support the Alumni House expansion and more. Year after year, they have sponsored challenges for One Tribe One Day, which have helped the university consistently break records for the number of donors.

“Thank you to all my friends and fellow alumni,” he said. “I’m grateful to be part of this community, and I want to see it flourish and prosper.” 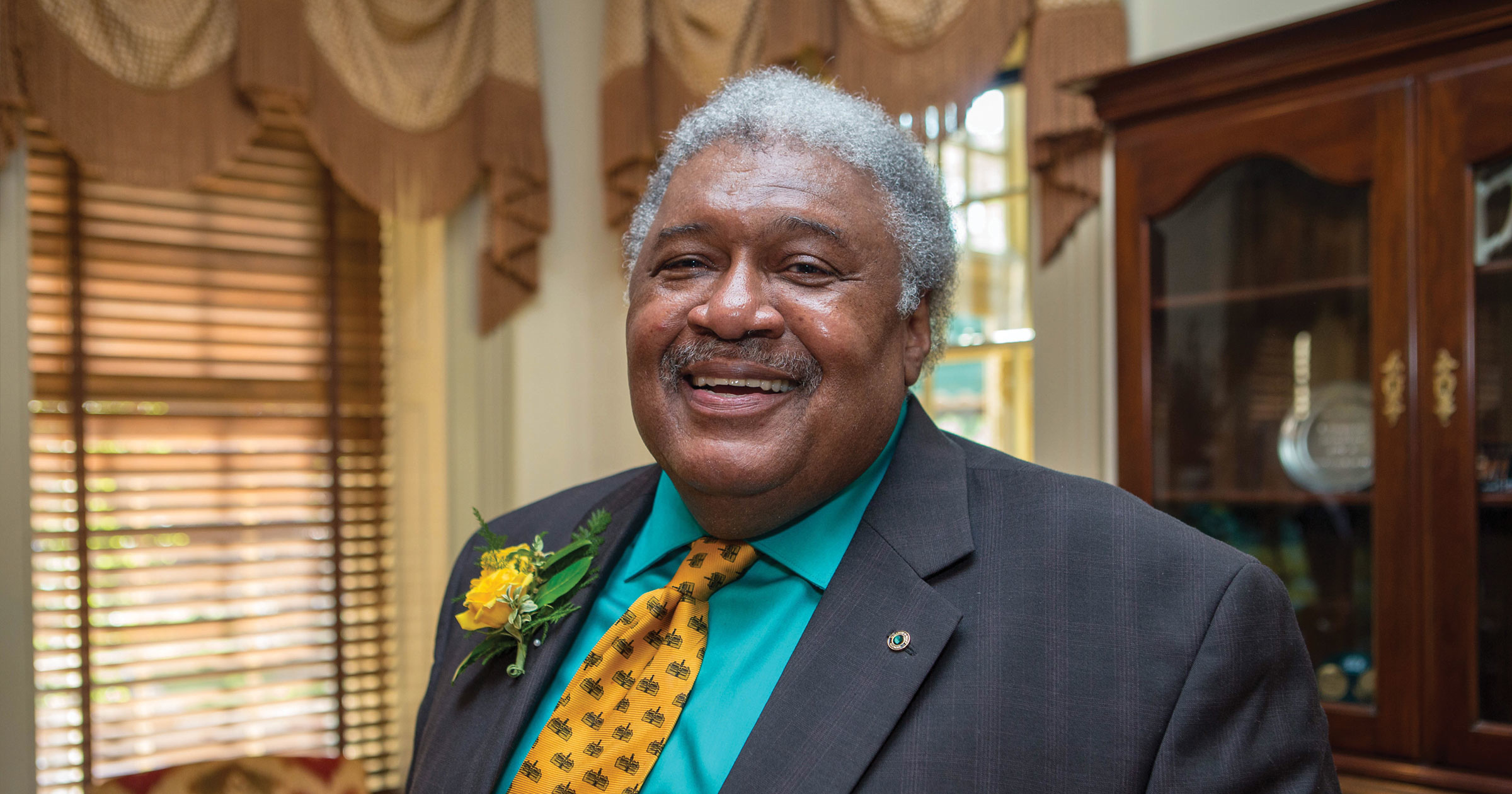 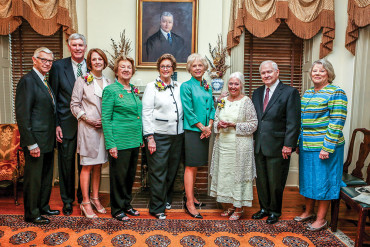 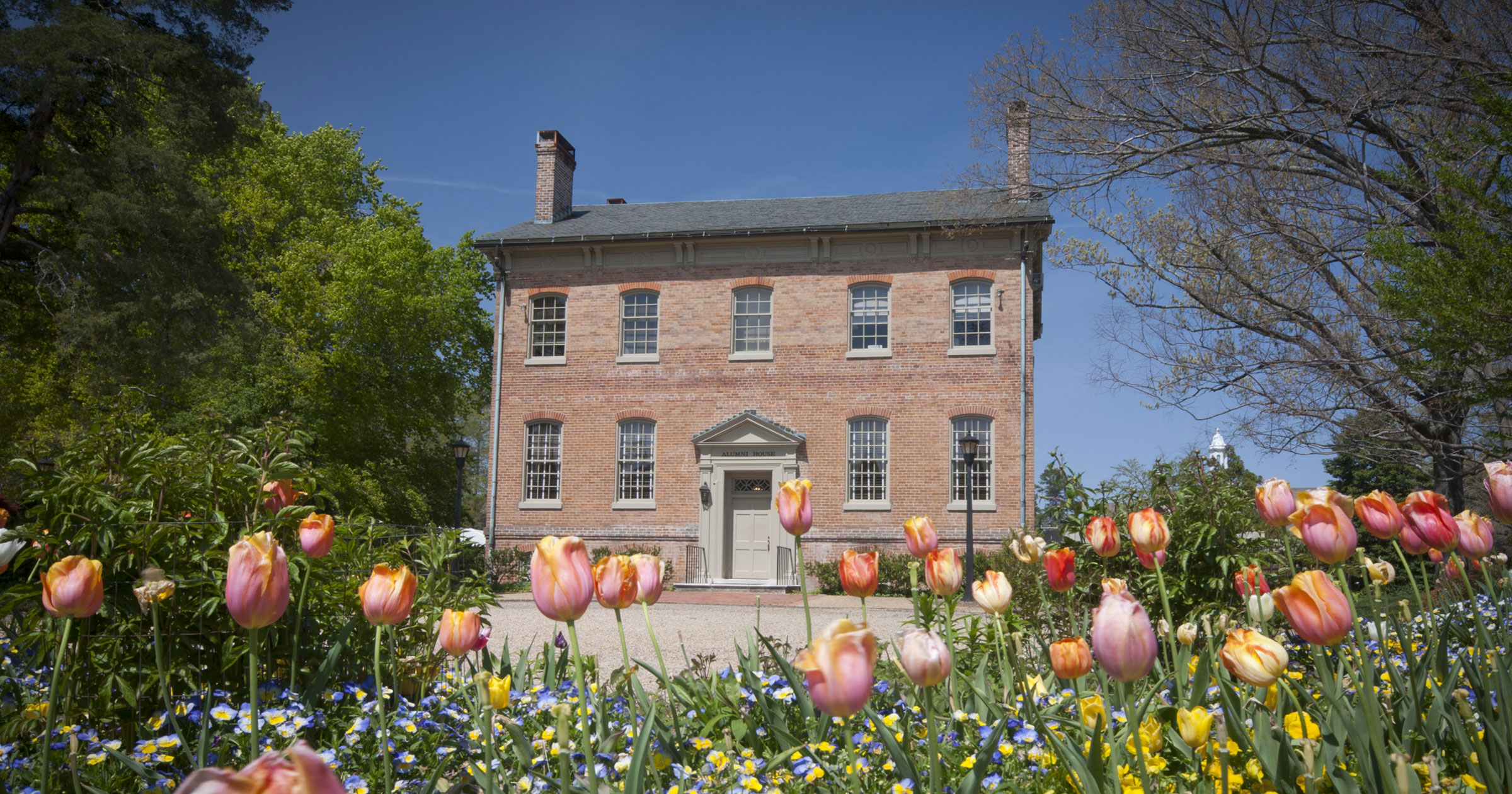 Part of the Tribe