Last October, A. Marshall Acuff Jr. ’62, L.H.D. ’07 had more reason than usual to look forward to Homecoming & Reunion Weekend: he served as grand marshal, a position reserved for alumni who show true commitment to the university. The grand marshal leads the Homecoming Parade and is recognized on the field before the football game.

“I’m very honored and flattered to be selected for this honor,” Acuff says. “William & Mary has been a big part of my life ever since I matriculated in 1958 as a freshman.”

For decades Acuff has given his time, talent and treasure to William & Mary. His volunteer service includes chairing William & Mary’s Virginia Institute of Marine Science (VIMS) For the Bold campaign committee and serving on the William & Mary Foundation board, the Business School Foundation board, the Board of Visitors and the Richmond regional For the Bold campaign committee. In 1993, he was awarded the Alumni Medallion, the highest and most prestigious award given by the Alumni Association.

Acuff was also rector of the university from 1996 to 2000 and president of the William & Mary Alumni Association from 1989 to 1991. In 2017, Acuff made a $5 million commitment to advance shellfish aquaculture research at VIMS, and he has given generously to support the Alumni House expansion.

As a young boy growing up on the Eastern Shore of Virginia, Acuff considered two things when selecting a university — should he attend a liberal arts university and if so, which one would be the perfect fit?

Despite the national push at the time toward science-focused careers, Acuff chose a liberal arts university because of the broader educational value it offered. He favored William & Mary over other universities because of its size and the sense of community it provides.

“My William & Mary education taught me to be analytical, which served me well in my career,” Acuff said. “It was more than just memorizing lots of facts, which is an advantage of a liberal arts education. It was being able to look at a problem, size it up and move on from there.”

After graduating with a degree in economics from William & Mary, Acuff earned an MBA from the University of Michigan. He served more than 30 years at Smith Barney, including as a senior member of the Investment Policy Committee. He is currently a managing director at Silvercrest Asset Management LLC in Richmond, Virginia. 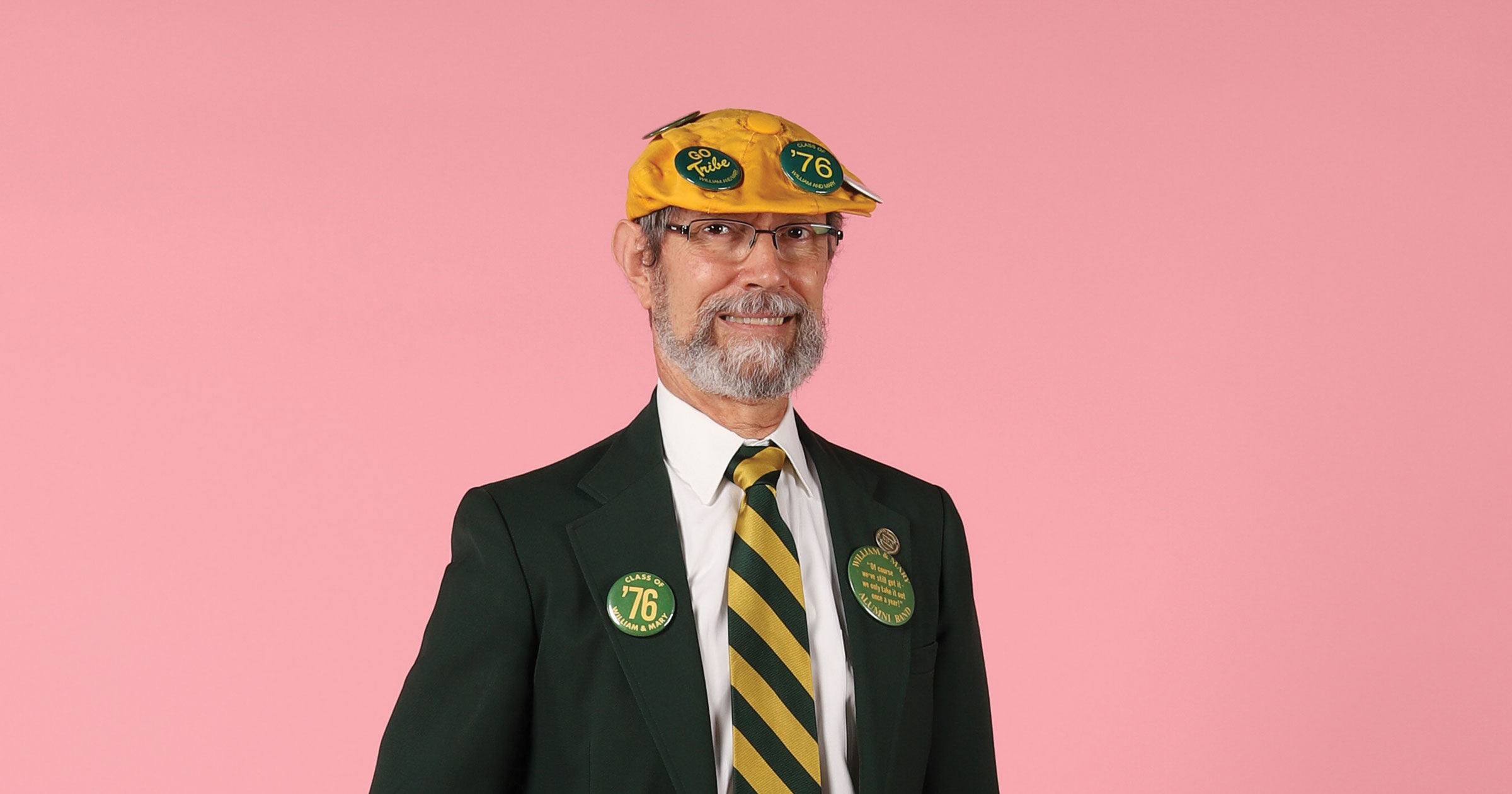 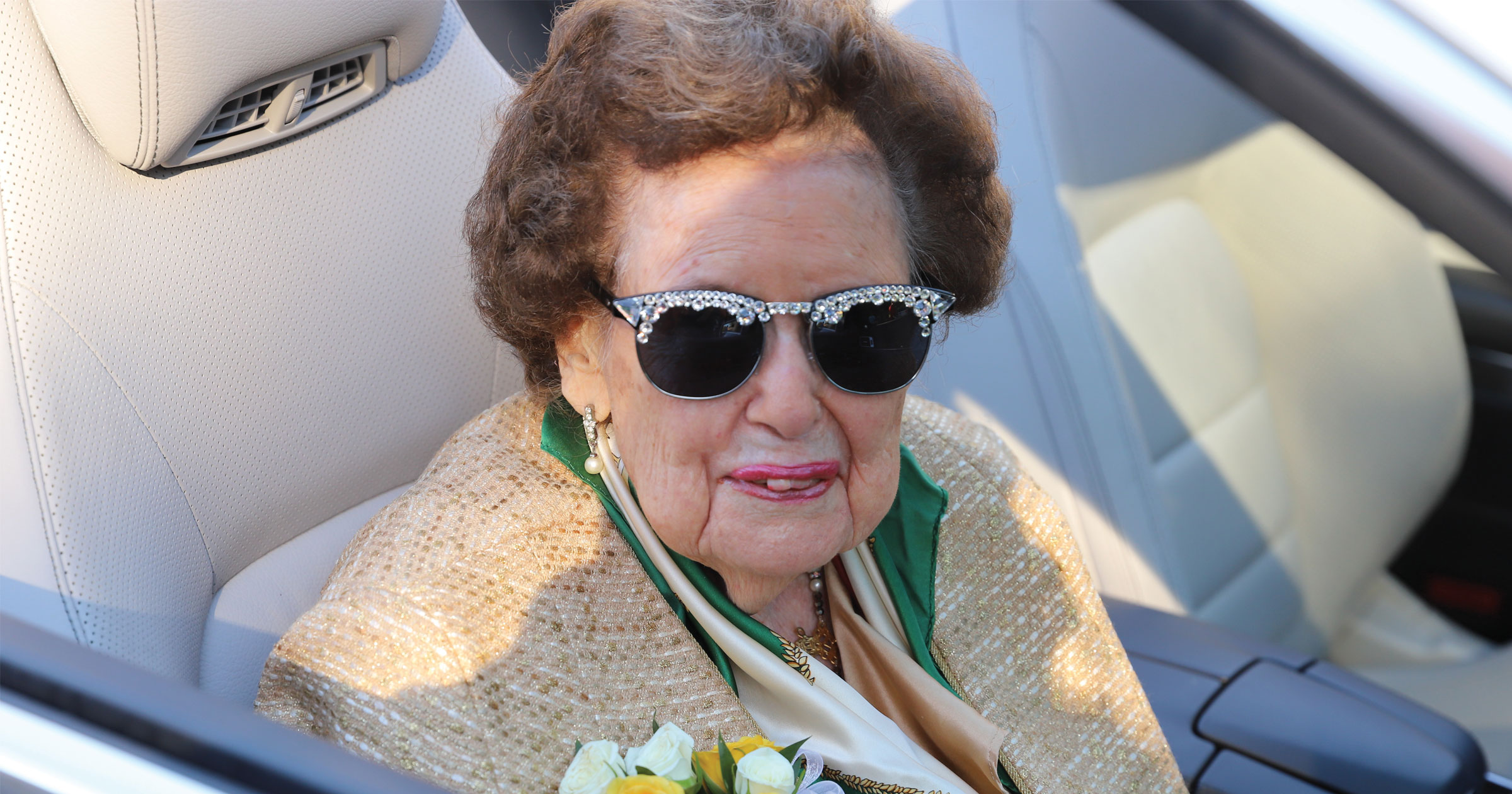 Ruth Weimer Tillar ’45 celebrated her 77th Homecoming this October and served as the grand marshal. 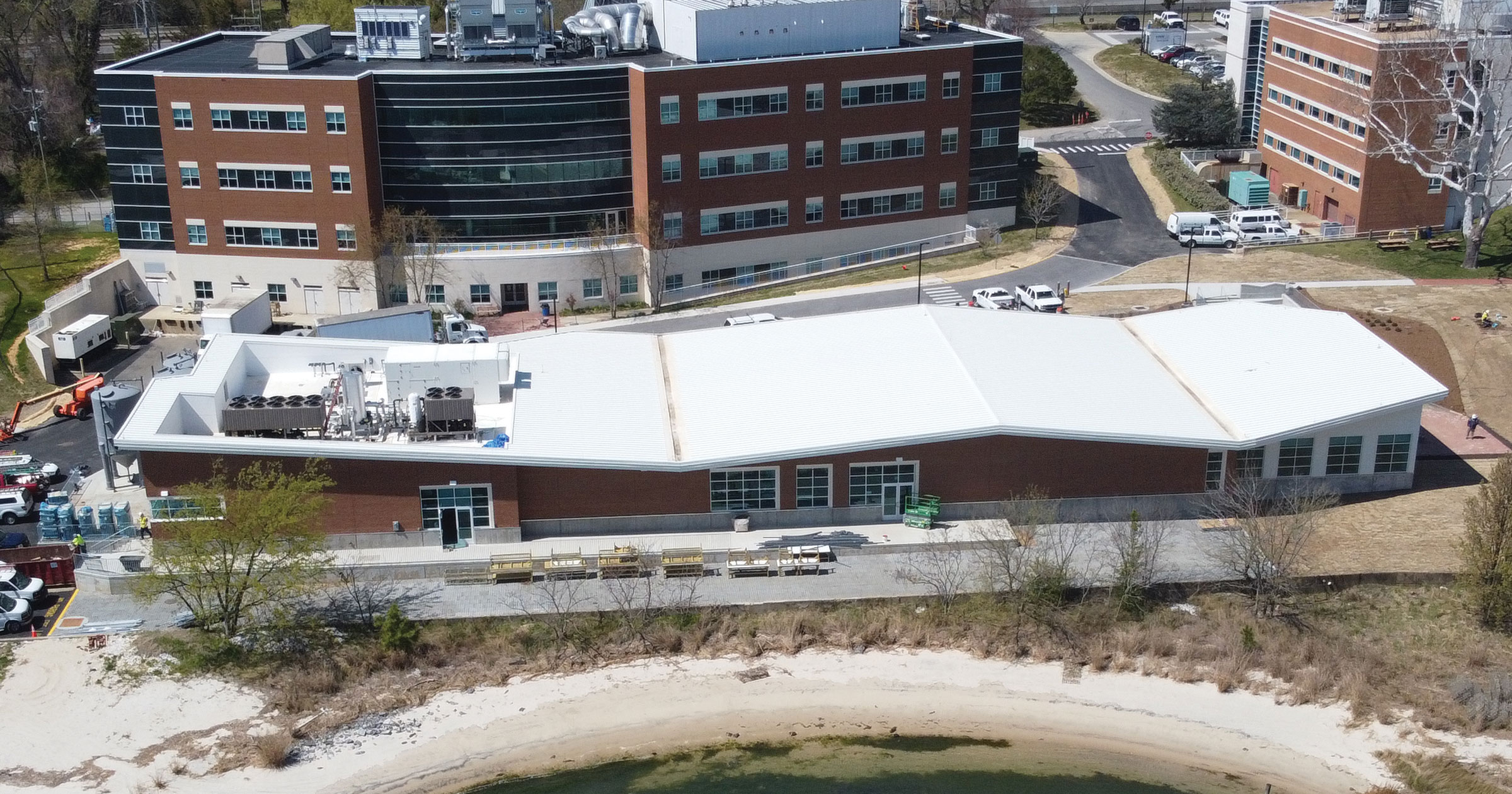