AidData, the international development research lab based at William & Mary’s Global Research Institute, made waves across the world with its release of new findings in September about China’s secretive overseas development finance program.

AidData’s report, “Banking on the Belt and Road,” details how China’s spending patterns, debt levels and project implementation problems have changed over time. The project was a four-year effort by a team of AidData faculty, analysts and more than 130 student research assistants, who helped compile a massive granular dataset that captures 13,427 projects across 165 countries worth $843 billion.

The impact of these findings caught the attention of media outlets worldwide, starting with coverage from BBC News, The Wall Street Journal, The Economist and The Financial Times shortly after the release of the report. The coverage continued with more than 300 media hits over the following weeks, including stories by many domestic outlets such as The New York Times and CNBC.

International newspaper outlets, along with wire services like Japan’s Kyodo News, Agence France Presse and Reuters, helped spread the news around the world. AidData’s findings were reported in many countries, including China, Japan, India, Germany, Russia, Italy, France and Bangladesh. The research led BBC World News television and BBC World Service radio programs globally for several hours, was the most read article on the BBC News site on the day of publication, and the story has since been translated into more than a dozen languages for BBC audiences worldwide.

“China will soon face higher levels of competition in the global infrastructure finance market due to the Build Back Better World Initiative and the E.U.’s recently announced Global Gateway Initiative,” says Brad Parks ’03, AidData’s executive director. “As we enter this new era of strategic rivalry, it will be more important than ever that G7, Chinese and host country policymakers rely on hard evidence rather than opinions or conjecture.”

As officials at the highest levels of government in the U.S. and overseas continue to comb through the findings and request briefings from W&M researchers, the study further solidifies the university’s role as a leading research institution that is advancing knowledge that will shape our future.

For more information on the report, visit aiddata.org. 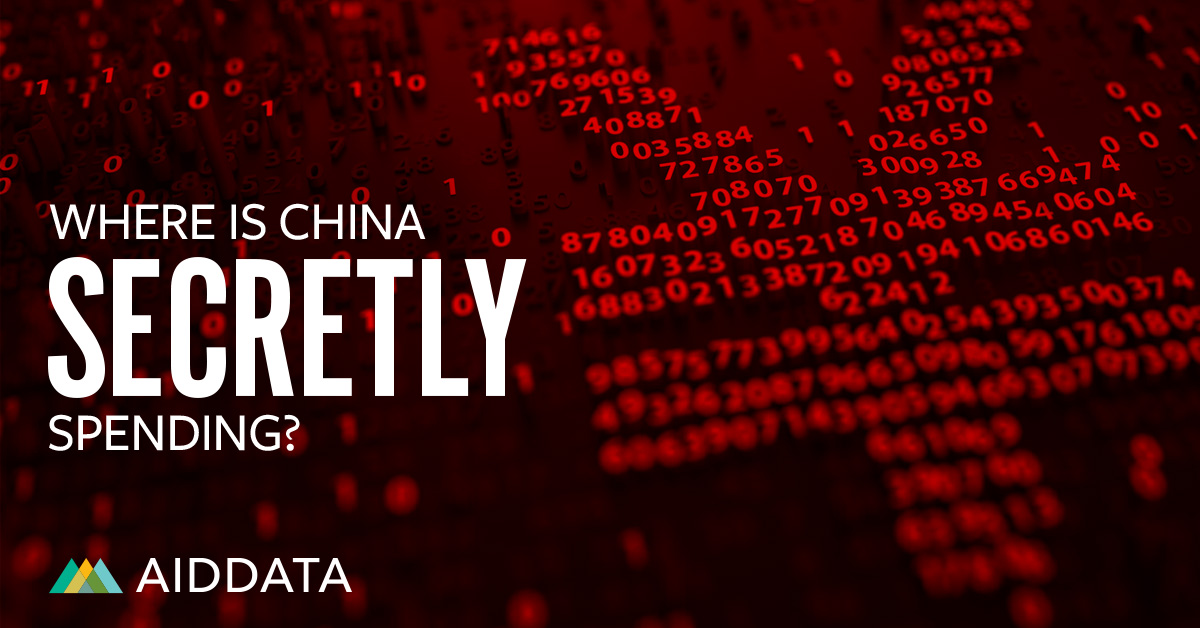 Where is China Secretly Spending? 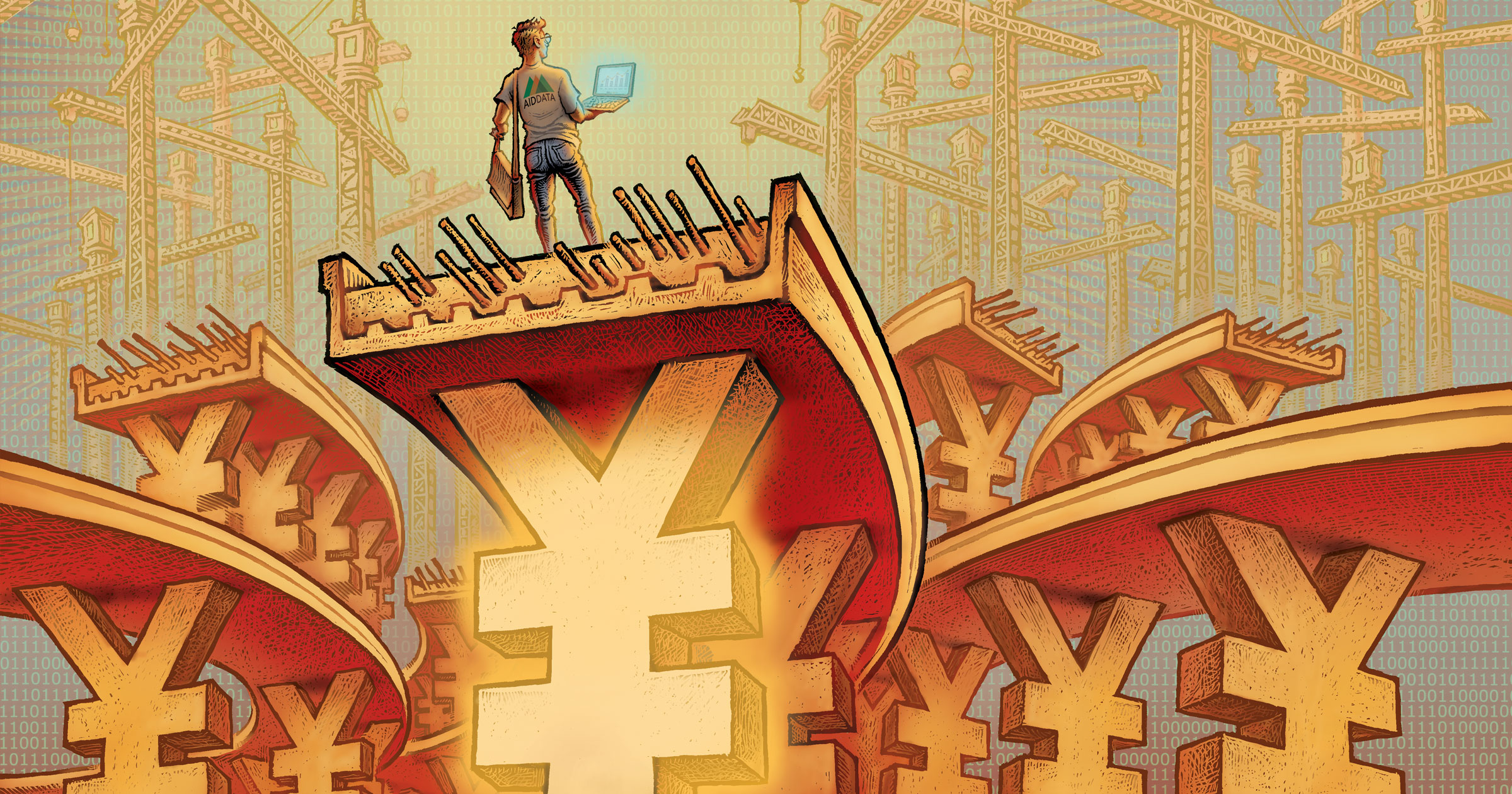