Like lots of kids, Thao B. Nguyen ’06 dreamed of becoming a rock star. Unlike most, she actually did.

The girl who wrote a rap about “Charlotte’s Web” as a third-grader in lieu of a book report went on to develop a successful music career as an indie-pop singer-songwriter. Nguyen and her former band, Thao & The Get Down Stay Down, have released five studio albums, and Nguyen herself has worked on many projects as a solo artist. The daughter of Vietnamese refugees, she has earned music industry acclaim as she incorporates her cultural heritage into her work, along with rock, jazz, folk, country and hip-hop influences.

In contrast to the small clubs and coffee shops where she once played as a William & Mary student, Nguyen now appears at renowned venues such as The Fillmore in San Francisco, the Beacon Theatre in New York City and the 9:30 Club in Washington, D.C. She also produced music for actor/producer Matt Damon’s 2011 documentary, “American Teacher.”

When she first started performing with a band, they played under her name, but she eventually made the decision to expand it to “Thao & The Get Down Stay Down.” She says the name change was a misguided attempt to make her music accessible to a broader audience.

“I could tell how people responded when they only saw ‘Thao,’ or when they saw my first and last name,” Nguyen explains. “They wouldn’t know what to think about it. They would have trouble pronouncing it, and it seems like there’s this dismissive air around seeing a non-American name.”

Nguyen has faced these kinds of challenges since she started performing. When her first album came out in 2008, “it was so easy to be reduced to being Vietnamese. I resented it so much, and I regret how I handled it. I minimized myself.”

She announced in October that the band was dissolving, and she and longtime bandmate Adam Thompson were going their separate ways. Nguyen recently started performing under the name “Thao” as a solo artist, emphasizing her heritage.

“It was refreshing to show how proud I am of being Vietnamese,” says Nguyen, who grew up in Northern Virginia and now lives in Oakland, California. “It was so nice to celebrate my family and the people I come from through the art that I make. I became more courageous and honest in my work, for the sake of my humanity — to exist and to be carefree about it.” Asked what music means to her, she answers, “liberation, communication and solace.”

Much of the inspiration for “Temple,” released in 2020, came from the 2015 trip that Nguyen and her mother took to Vietnam. Nguyen performed at the U.S. Embassy for the 20th anniversary of the normalization of relations between the United States and Vietnam, and it was her mother’s first time back in nearly 40 years.

In an interview with San Francisco-based public radio station KQED, Nguyen noted that as much as “Temple” was about being Vietnamese, it was also about being proudly queer. She explained that the courage to write and release “Temple” — her first album since publicly coming out in 2020 — stemmed from finding the person she wanted to marry, letting go of shame and celebrating love: of her own true self and of her wife.

The identity Nguyen embraced shines through in “Temple,” as Under the Radar Magazine points out: “The album’s contrasting beats and styles meld so easily with Nguyen’s illuminating lyrics due to her newfound confidence.”

Nguyen says her time at William & Mary helped her define herself as an adult and find her voice as a musician.

She enrolled at W&M thinking she would be a writer, but soon took an interest in sociology and Gender, Sexuality & Women’s Studies. She credits former Associate Professor Kelly Joyce with inspiring her to be “as humane a person in the world as possible.” Over the years, Nguyen came to think of the Women’s Studies program as a sort of home on campus. She reflected on her experiences in Women's Studies for a 2008 article.

“It was a place where my interests and concerns could crystallize and coalesce, and it felt like such a place of solidarity, understanding and support,” she says. “It was what college was meant for, an awakening.”

With this perspective, Nguyen switched her major from English to sociology, thinking she would find a career in social work. While at W&M, she began her work as an activist by volunteering for Voices for Planned Parenthood and various domestic violence shelters. She also gained experience as a performer, playing at Aromas’ open mic nights and Fridays at Five at the Lodge, as well as a clubs and coffee shops in Richmond.

As a musician, Nguyen still incorporates activism into her work. She produced her 2013 album, “We the Common,” in tribute to the California Coalition for Women Prisoners, an organization at which she regularly volunteered.

How did she achieve success as a music artist? “A naive, innocent, pure belief that I could do it,”

Nguyen says. “To chase the thing you want, you do have to have an almost irrational belief in yourself.” Now working on a stage musical while preparing to tour, Thao has one piece of advice for W&M students: “Relax. It seems like you should have a plan and be executing it as soon as you get to W&M, but relax.” 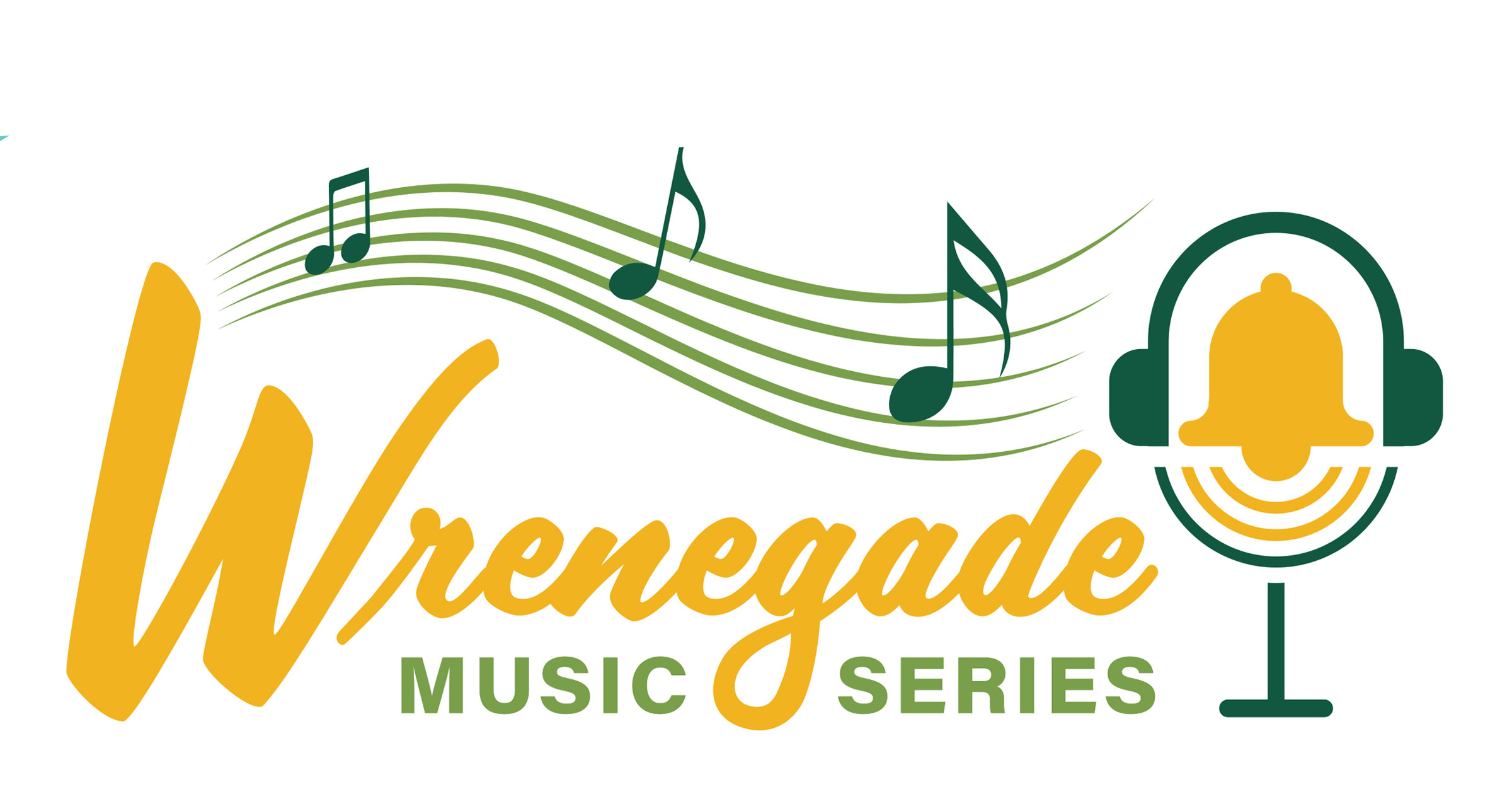