ONE TRIBE: Lev Kazakov M.B.A. ’22 (left) and Brenden Volk ’20, M.B.A. ’22 are former student-athletes and volunteer tennis coaches at William & Mary. While Kazakov is Russian and Volk has family ties to Ukraine, both oppose Russia’s invasion of Ukraine.

The two former Tribe student-athletes and volunteer coaches on the men’s tennis team were also in the MBA program at the Raymond A. Mason School of Business. Kazakov is a Russian citizen and Volk’s parents are from what is now Ukraine, so you might expect them to have different viewpoints. Instead, they stand united in their opposition to Russian President Vladimir Putin’s war machine.

“I don’t support anything my government has been doing in Russia,” says Kazakov. “It’s my family that has provided me with every opportunity I have.

“I don’t feel any obligations to Russia. They don’t represent my values. It was a very strange feeling to be in a country where I felt like a foreigner. And I’ve never understood how everyone is so supportive of Putin when he’s doing these things.”

Volk was born and raised in Long Island, New York, but his parents and grandparents emigrated from the former Soviet Union to escape antisemitism in the 1970s. The twist is that they came from what is now Ukraine. His father’s side is from Odessa, his mother’s from Khmelnytskyi.

That has led to some conflicted emotions.

“People should not be hating one another, and countries should not be invading other countries. There shouldn’t be civilians losing their lives and people getting displaced. The fact that there are bombings going on every single day in these cities my family lived in, it’s horrifying.”

The bond between Kazakov and Volk, who just completed their final year in the business school, began before they ever met.

When he graduated from Cornell University in 2020, Kazakov still had a season of eligibility remaining. Looking for the right combination of tennis and a quality business school, he entered the NCAA transfer portal. The first person to reach out was Brenden Volk.

“I wanted to let him know he’d have another Russian on the team,” says Volk, who is fluent in the language. “We definitely clicked right away.”

In their only season together, Kazakov went 8-3 at No. 2 singles. Volk, who played four seasons at W&M after transferring from Northwestern University, teamed with George Davis for an 8-5 record at No. 1 doubles.

“Obviously, we both wish we were still playing,” Volk says. “But being able to still be around the team, guys we competed with last season, and contributing to wins has been really rewarding. And a whole lot of fun.”

Tennis provides a respite from the news, but for only so long. Ukraine remains in peril, but Kazakov is encouraged by the world’s opposition to Putin’s war.

“I’m happy to see the world is very clear and united against Russia,” Kazakov says. “Everyone is well aware of what’s happening and there’s no confusion outside of Russia. Everyone is trying to provide whatever help they can without worsening the conflict.”

He agrees with the sanctions against Russia.

“While they’re hurting my family, I think they’re necessary,” he says. That’s one of the more peaceful ways of stopping Russia.”

Although Kazakov has long opposed Putin, few knew it outside his family and circle of friends. Earlier this spring, encouraged by his sister, he made his feelings known on social media.

On Instagram, Kazakov declared his support for Ukraine and called Putin’s actions “an attack on all humanity.” He said he was “embarrassed” to be a citizen of Russia and for having been silent.

There was some pushback, mostly from his friends in Russia.

“Part of the problem is that they’re being brainwashed because the only news outlets are state owned and state controlled,” Kazakov says. “It’s hard to be upset at them because it’s not really their fault. At the same time, I’m a little upset because they don’t want to listen to what I have to say.

“I also got a lot of support. I have friends from Ukraine, and I keep them and their families in my thoughts all the time. It’s difficult because there’s very little I can do except show them support. I cannot comfort them and say, ‘It’s going to be all right,’ because you don’t know what’s going to happen.”

In August 2020, Kazakov came to William & Mary with a degree in finance from Cornell. In May, he picked up his MBA from the Raymond A. Mason School of Business. He has a job lined up at Chardan, an investment bank in New York City. As for his homeland, Kazakov knows it will never feel like home again. He hasn’t been there since December 2018. His parents still have assets in Russia, but for now are living in Turkey. His younger sister lives in Toronto.

“I would love to stay in the United States,” he says. “But the best way to put it is, anywhere but Russia.” 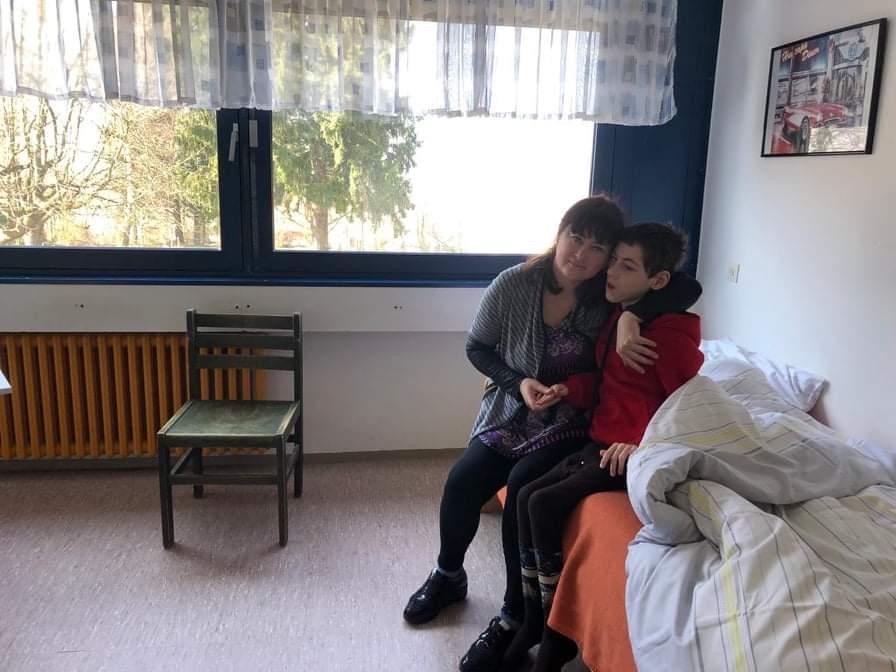 William & Mary alumni are making a difference for people who are caught in perilous circumstances — either through individual assistance or by communicating their stories to the world. 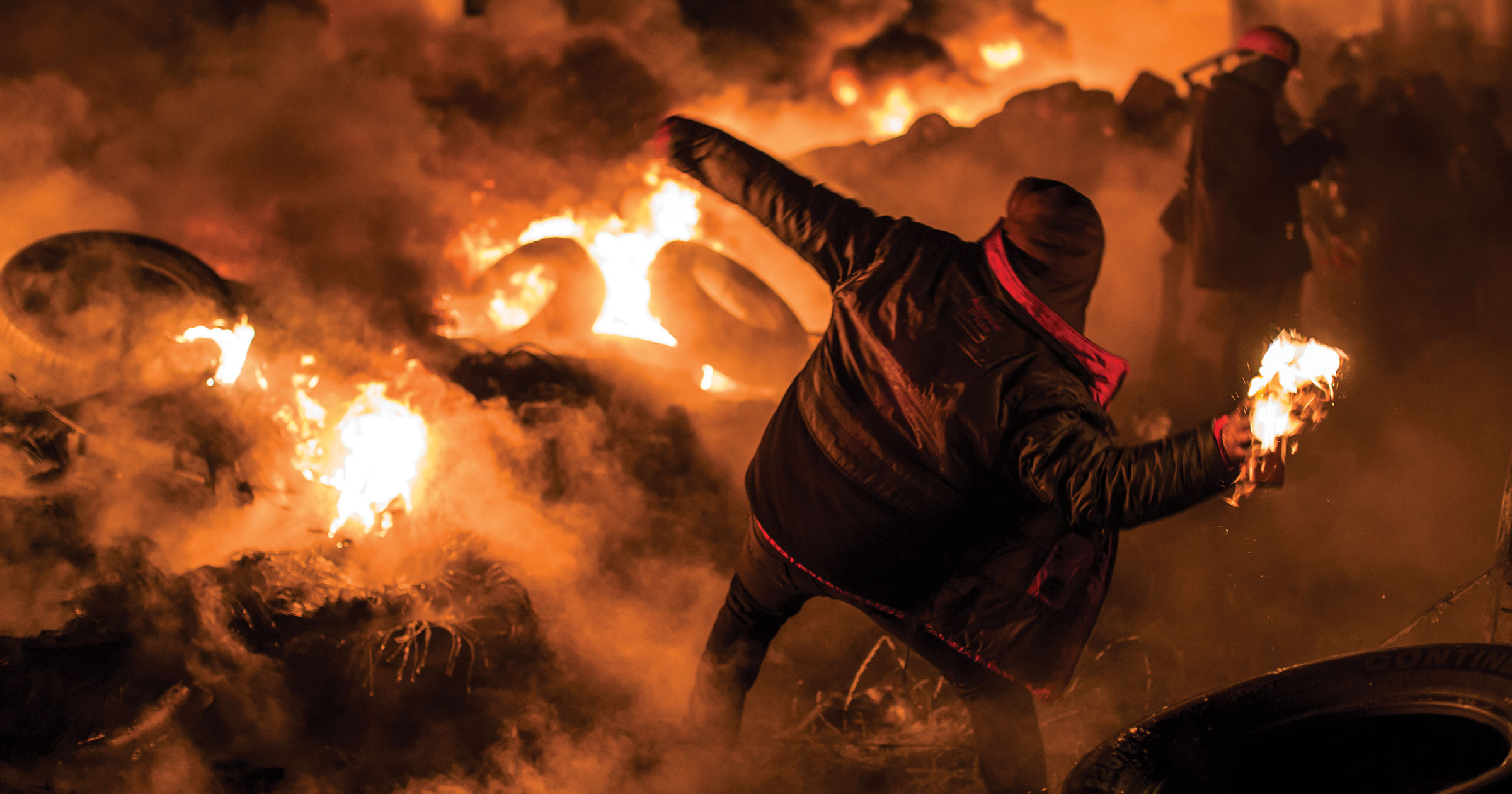 The Other Side of the Lens