Collaborative Conservation: Assistant Professor Mara Dicenta works with undergraduate student researchers through the Institute for Integrative Conservation. “The staff at the IIC come from all different backgrounds, but we all come together to collaborate,” she says.

What do beavers in Argentina have to do with river herring in Virginia? Anthropology Assistant Professor Mara Dicenta believes both can help us understand the long-term effects of colonialism on the environment.

Before coming to Williamsburg in fall 2021, Dicenta conducted ethnographic fieldwork related to beavers in Tierra del Fuego in Patagonia, Argentina. The Argentine government introduced Canadian beavers to Tierra del Fuego in 1946 to encourage a fur trade that could help modernize the region and attract more residents. Without predators, the species expanded and has severely damaged native ecosystems.

She is planning to work in Virginia with scientists and Indigenous communities, starting with a project to restore river herring and bring to light traditional ecological knowledge. According to William & Mary’s Virginia Institute of Marine Science, river herring populations have been in dramatic decline since the 1970s due to habitat loss, overfishing and pollution.

“I see many parallels between my research in Tierra del Fuego and my research here,” Dicenta says. “If you think about it in terms of the environment, both areas have been marked by water. Here we have huge rivers which flow into the sea. Tierra del Fuego is surrounded by the ocean.”

Both places also have ties to colonialism.

“Tierra del Fuego became an international trade port,” Dicenta says. “Here, we have Jamestown and Williamsburg as key Colonial enterprises. Colonial commerce marked the histories of those who lived in these lands and waters before.”

In Virginia, Dicenta is beginning to work in collaboration with the Rappahannock Tribe and the Smithsonian Institution on the restoration of river herring, integrating the tribe’s oral histories and current practices regarding rivers, aquatic life and fishing. In Tierra del Fuego, Dicenta is working with Indigenous communities to guarantee their right to be consulted before implementing conservation projects.

Undergraduate students will be involved in her research through the Conservation Research Program housed in William & Mary’s new Institute for Integrative Conservation (IIC). The IIC opened in 2020 with the mission of research and education to help solve the world’s most pressing conservation challenges.

“In just a few years, the Institute has created so much. The staff at the IIC come from all different backgrounds, but we all come together to collaborate,” says Dicenta.

John Swaddle, the IIC’s faculty director, says the addition of Dicenta and faculty member Fernando Galeana-Rodriguez has allowed the Institute to launch its new integrative conservation minor. A dozen students have expressed interest in the new minor so far, while about 10 students are expected to declare self-designed conservation majors.

“Mara and Fernando both have years of experience working with Indigenous communities on conservation solutions framed in environmental justice,” Swaddle says. “As emerging leaders in their fields, Mara in anthropology and Fernando in sociology, they are already helping students learn about the crucial connections between people and nature.”

Dicenta, who has Spanish and Argentine heritage, became interested in anthropology in 2007 while she was taking a course on gender and sexuality.

“In this course, I learned that the idea that we have two genders is not the way the rest of the world thinks about things,” she says. “I learned about cultures that had three genders, five genders. It shocked me. I discovered that everything I had assumed could be questioned and I decided then to pursue a B.A. and two master’s degrees in anthropology.” After that, she completed a doctorate in social studies of science.

“As an environmental anthropologist, I realized it is important to also study scientists and how knowledge is shaped by cultural values,” she says.

Working in partnership with faculty and students is the IIC’s Conservation Advisory Board, composed of scientists, business leaders, community organizers and conservation leaders.

“We’ve received so many proposals of interest from conservation partners who want to work with William & Mary students,” Dicenta says. “We want to collaborate on long-term projects where we can work for multiple years to truly create change.”

As an example, one former IIC student, Kat Baganski ’21, worked with the Wildlife Conservation Society on a six-month project to analyze places for potential restoration of landscapes in Central America and Mexico that were deforested by cattle ranching.

Looking ahead, Dicenta sees numerous possibilities for the IIC, including bringing a data scientist onto the staff to assist with collecting and interpreting information.

“I also would love to see a future for the Institute where art is a focal point to help us communicate with each other, among disciplines and communities,” she says.

This past semester, Dicenta taught Conservation Ethics, an intimate class of 12 students that diverted from traditional environmental ethics courses to include more diverse voices and subjects. Topics included issues related to animal culling, management of animals in zoos and wildlife refuges, the troubled history of national parks and co-management programs, the land back movement calling for the return of colonized land to Indigenous people, and myths portraying the Global South as pristine and wild.

“Central to the course is examining who has a voice in conservation and how to integrate nature conservation with social and historic reparation,” she says. “Students teach some of the classes themselves, which has been amazing. Many are so creative — they bring in art or, in one case, cupcakes to help the rest of the class grasp their topics with all of our senses.”

Many conservation and anthropology students also are interested in the conflicts of settler colonialism and “decolonizing the environment” — a process that includes elements such as acknowledging the long-lasting effects of colonialism on environmental sciences, resetting the relationship between humans and nature, and seeking justice in spaces where discrimination has been prevalent.

“In this course, we are going to be diving deeply into Indigenous communities and looking at their
social and environmental histories,” she says. “We will also be studying some communities’ initiatives to protect the environment and how they have resisted or collaborated with Western systems so that their voices were heard.”

In addition to Dicenta’s project with the Rappahannock Tribe, the IIC plans to implement a Geographic Information Systems (GIS) mapping workshop for the tribe, which will be led by Executive Director Robert Rose, to create, manage, analyze and map data.

“Local peoples must be intimately and justly involved in conservation action that influences their communities,” Swaddle says. “Such an approach is crucial for the future of the planet.”

Dicenta says she is interested in multiple perspectives on how to achieve conservation goals.

“Letting people protect nature in their own ways is vastly important,” she says. “Thinking about how we can all thrive together and coexist on the planet — the Institute for Integrative Conservation’s mission aligns with all of this.” 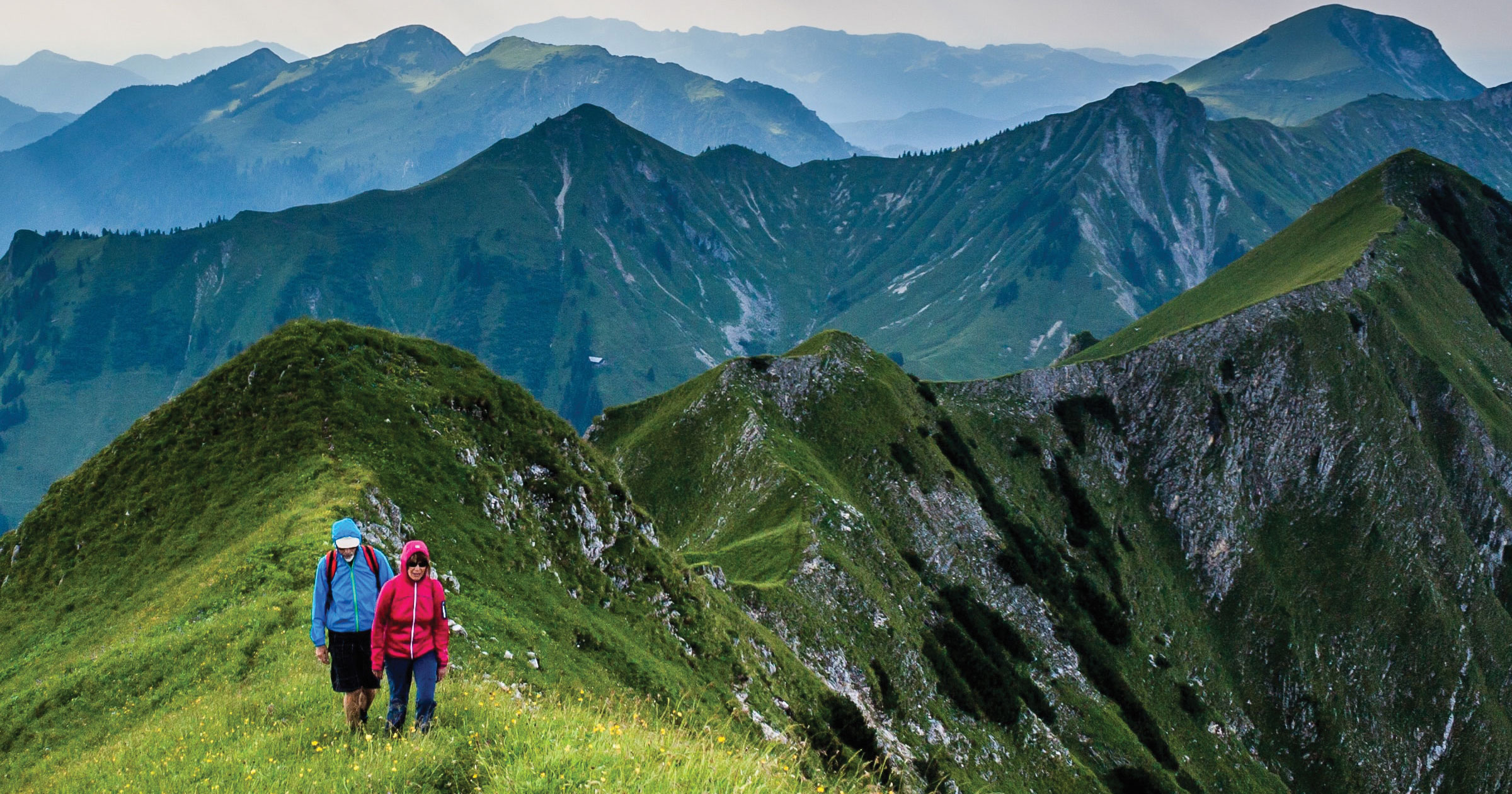 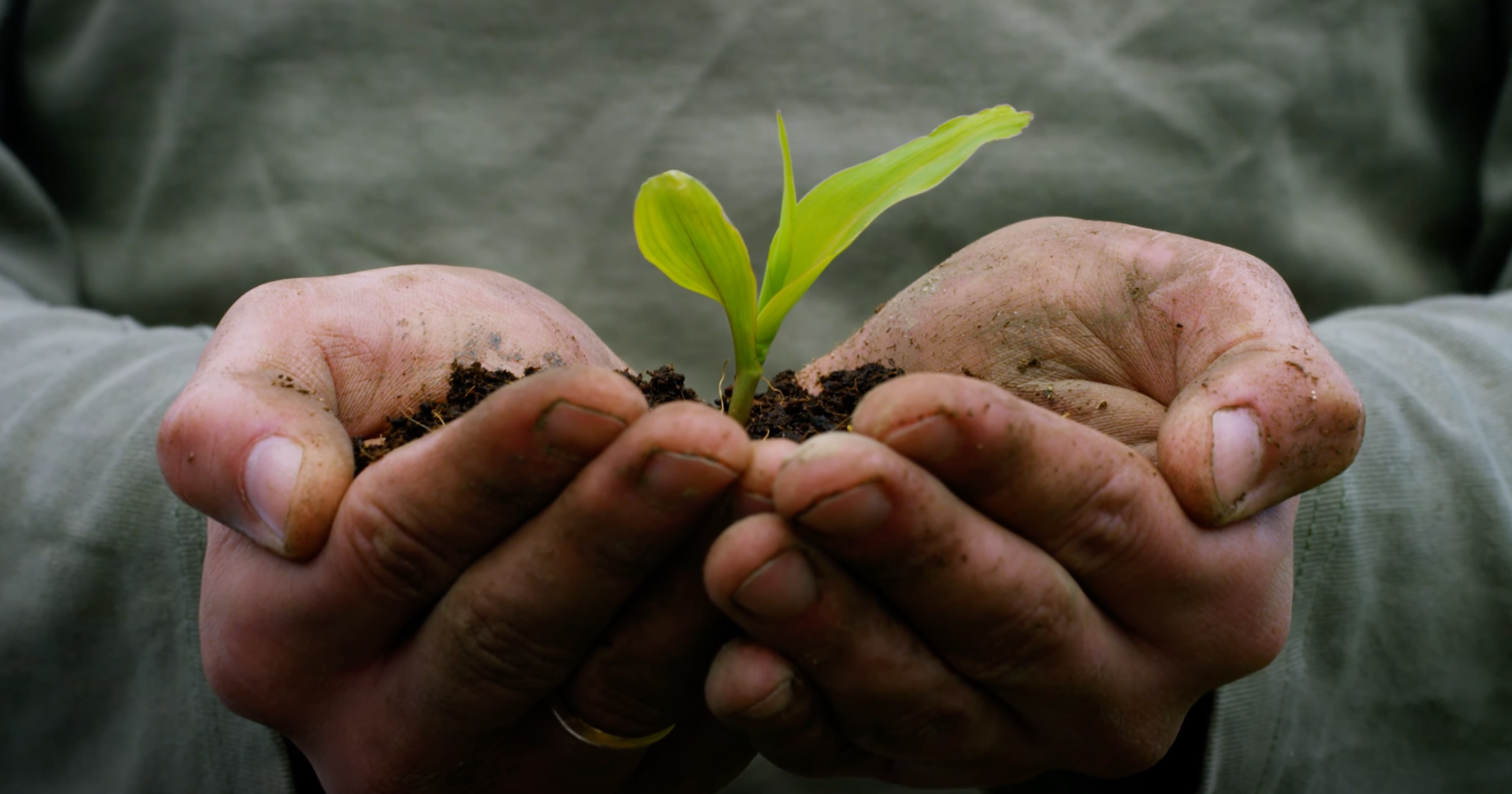 As global change accelerates, uncertainty about its impact increases and the need for solutions that address emerging conservation challenges rises.